Here’s Geek God Review’s wrap-up on some of this week’s news on TV series, books and movies from the release of the “Pottermore Presents” featuring three new stories regarding Hogwarts (woot! woot!), to the revelation of who will play Deathstroke in the new Batman solo movie, up to the new trailer for “Underworld: Bloodwars.”

A couple of months ago saw Superman Henry Cavill post a picture of himself training in Brazilian Jiu-Jitsu where he mentioned he was “getting schooled by Mr. Roger Gracie.”

Now Henry is back at it as images of Cavill training near Miami at the Renzo Gracie Jiu-Jitsu Academy Of Weston have hit the net.

“We had a very special guest this past week training with us! Big thank you to Superman actor Henry Cavill for coming in and training with us as well as taking time out of his busy schedule to entertain and make our kids week by showing up to assist their class. And the answer is yes, he is very tough!” The Renzo Gracie Florida Jiu-Jitsu Facebook page posted. *1

On Tuesday, three new JK Rowling e-books were released online. Here’s what you need to know:

What are these books?

The trio are collectively known as Pottermore Presents, but they have individual titles too. Hogwarts: An Incomplete and Unreliable Guide sheds light on the inner workings of Harry Potter’s wizarding school.

Sean O’Pry on life after modeling 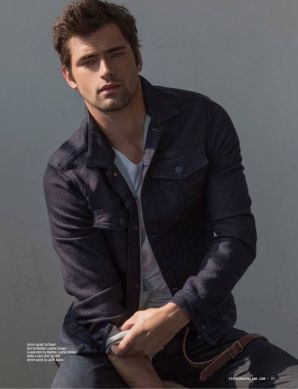 For a decade now, Sean O’Pry’s chiseled features and striking blue eyes have stared back from billboards, subways, and almost every notable magazine. In 2013, FORBES named him the world’s highest-paid model. He may be best known as the handsome, ill-fated suitor from Taylor Swift’s Blank Space music video, but he aims to create a name for himself that doesn’t need a celebrity face alongside for recognition.

After 10 years in the modeling industry, O’Pry has experienced his fair share of international fashion weeks including opening for Versace, Givenchy, and Balmain – and once even walking in 18 shows one season in Milan. Now he prefers brand campaigns over runways, his resume boasting Calvin Klein, Ralph Lauren, Giorgio Armani , Dolce & Gabbana, and Marc Jacobs, among others.*3

Bradley James to play as villain in Underworld: BloodWars movie 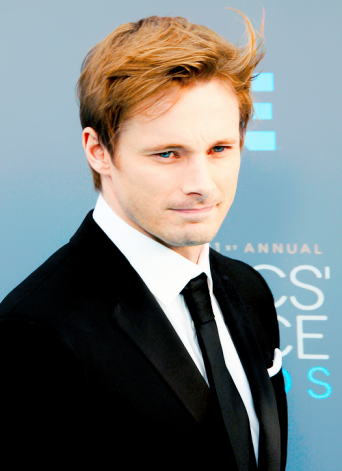 Screen Gems and Lakeshore Entertainment have released the trailer for Underworld: Blood Wars, the fifth film in the long-running franchise. You can watch the Underworld: Blood Wars trailer below! The franchise sequel, which features Kate Beckinsale returning as Selene, will arrive in theaters on January 6, 2017.

Affleck recently shared a video online of Manganiello in his Deathstroke get-up, but didn’t reveal the actor underneath the mask or what role the character would play in upcoming films.

The actor is also known for his role in the “Magic Mike” Movies.

He declined to comment on whether Deathstroke has a cameo in “Justice League,” which is currently shooting in London. *5

Chris Pratt: Guardians Of The Galaxy 2 to be ‘biggest spectacle movie’ ever 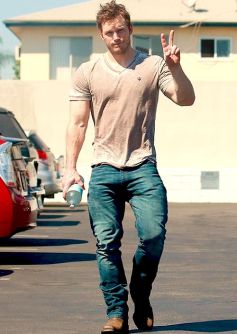 Eight months before Guardians of the Galaxy Vol. 2 is scheduled to hit theaters, the actor behind the spacefaring Marvel hero Star-Lord (a.k.a. Peter Quill) is already confident his character’s second outing is going to be a big deal.

In a recent interview with the Toronto Sun, Pratt refrained from giving up plot details — mum is always the word when dealing with Marvel movies — but he was happy to hype the sequel, saying, “It’s finished and it’s going to be terrific.”