Geekgod Review started as a monthly review of books that could bore majority of earth’s population. It provides top ten list of books every end of the year. Soon afterward, it began reviewing awesome TV shows not nominated in the Golden Globes (which means no Game of Thrones here) and movies. It then proceeded in writing things that could be annoying and downright unpopular. To date, it already posted articles of various topics in politics, association football, history, canceled TV shows, as well as, extensive reviews of that several mythology novels from a single author who sure loves to write about them.  E-mail me: geekgodreview@yahoo.com 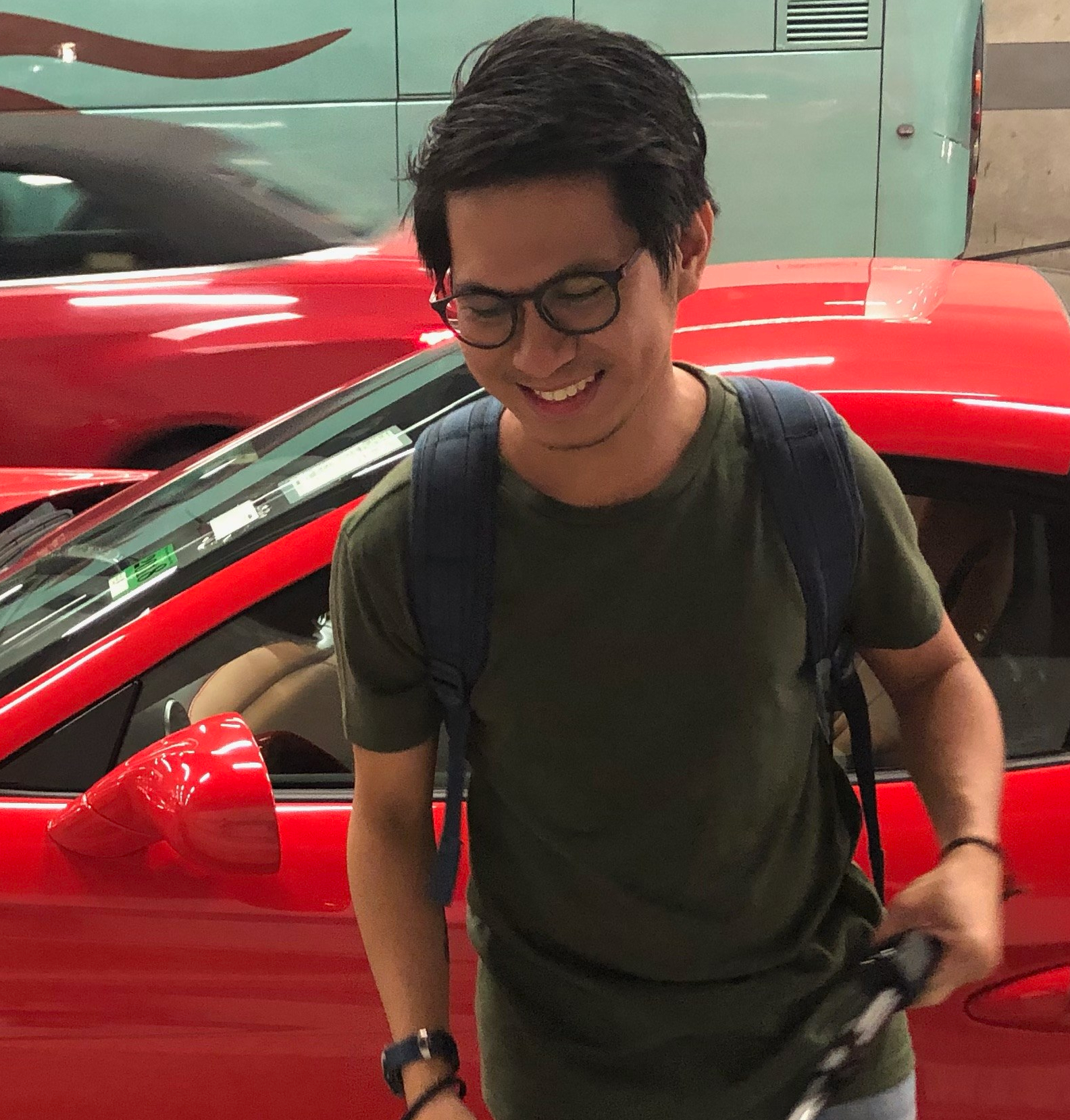 Born in Quezon City, Philippines, he attended grade school at the Franciscan-run St. Joseph’s College before his family transferred to the province of Rizal, a place perched in the mountains east of the capital Manila, during the summer when he was nine. It was there where he spent the rest of his childhood. After attending Immaculate High School and getting his Journalism degree in college, he entered Goethe Institut Philippinen where he took Deutschkurs.

Currently, the author believes that he is living on planet Mars. He is a proud Potterhead. He loves to read books, write novels (which at the moment remains unpublished, he needs help here), and stare into midair for hours.