Here’s a quick review of some young adult books that you might want to read:

This book is about struggling writer Lowen Ashleigh who accepts the offer to become a ghostwriter and complete the remaining books in a successful series of bestselling author Verity Crawford, who sustained an injury and is unable to finish it. Arriving at Verity’s home, she meets the author’s husband Lowen. They had this forbidden relationship as expected with a man and a woman alone in a huge house, but the catch here is that Lowen discovered Verity’s diary and the secrets written on it will upturn her and Lowen’s world. This is a romance novel made deep by discussions of psychological philosophies, ethics, and relationships. This book will drive you nuts, who is the villain in this story, and how do we define that word?

by Cathy Hopkins. Geek Rate: Thief Worthy (2 out of 5 stars) 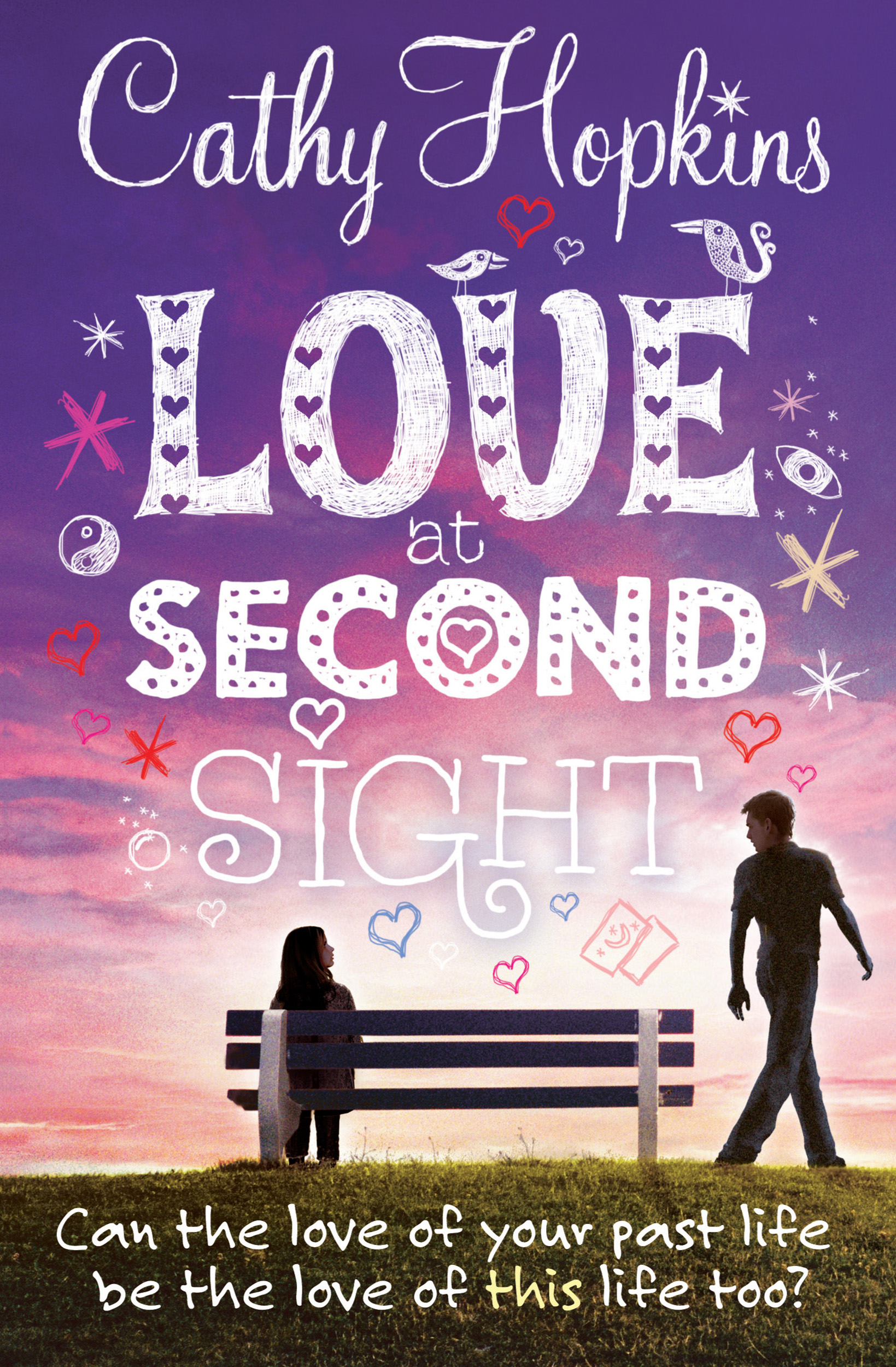 Jo has no luck with love until a clairvoyant tells her about a past love that she needs to find. This book is as YA as it gets. Some parts are tiring and incredulous to read especially the part where Jo’s friends were searching for her past life. The concept is promising but it was not neatly executed and written.

It Only Happens in the Movies

This book is a cool read that shows you that not all YA novels are that cheesy or that bad. The story is still YA but the inclusion of the discussion about films and film making here is cool. The story tries to tackle the concept of real love while trying to be funny and serious at the same time. This book will teach you that the greatest love story ever told doesn’t feature kissing in the snow or racing to airports as portrayed in the movies. It features joy, pain, and hope (not in particular order) and a ban on cheesy clichés. Plus zombies.

by Anna Banks. Geek Rate: Mortal Worthy (3 out of 5 stars) 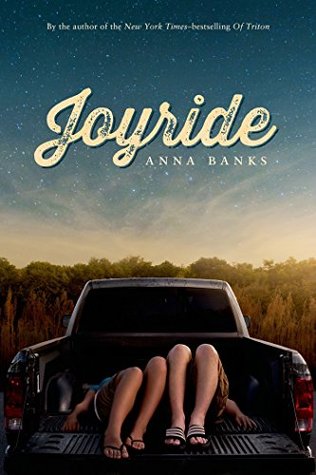 It’s your typical YA story: a popular guy Arden Moss and a shy girl Carly Vega meet and have a relationship. The story is given gravitas by the struggles Arden had after he lost his sister, his accomplice in setting up various pranks. Arden meets Carly and convinced her to be his new accomplice. But there’s always a catch: Carly is an illegal immigrant and Arden’s father is the notorious sheriff of the town. It’s a YA story in most respect but the inclusion of issues such as immigration and racism give depth to the book.

The Future of Us 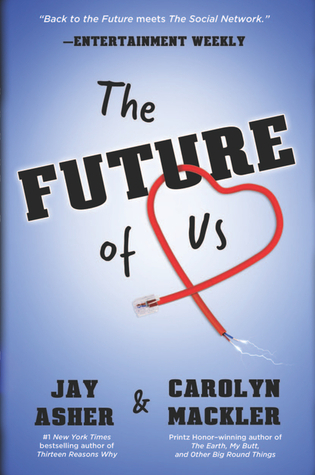 It’s 1996, and Josh and Emma discovered Facebook online. The social networking site made them glimpse their future. As they live their lives to conform to what the site tells them they would become, they ended up changing both their present and their future. Millennials will feel nostalgic about the technology of the ’90s with this book. The concept is not new but there’s something cool about making Facebook as central to the story, using the social networking site to show our actions in the present affect our future.