Here are our picks for the top 10 games in the 2018 FIFA World Cup including Belgium’s 3-2 comeback versus Japan, the ouster of favorites Spain via penalties, and the heroic goal of Toni Kroos for Germany against Sweden.

Lionel Messi has admitted his “hurt” after missing a decisive penalty that would have seen Argentina snatch victory over Iceland on Sunday.

Disorganised in attack and shaky in defense, Iceland quickly erased Sergio Aguero’s opener, before Maximiliano Meza was brought down, leaving Messi to do the honors from the spot kick.

France’s array of superstars came out to shine as Antoine Griezmann, Paul Pogba and Kylian Mbappe fired them to World Cup glory with an emphatic 4-2 win over Croatia

Following a tournament packed with thrills and drama, the final at Moscow’s Luzhniki Stadium lived up to what preceded it from the moment Les Bleus hit the front through an 18th-minute own goal by Mario Mandzukic – a cruel role reversal for Croatia’s extra-time hero in the semi-final win over England.

All Spain’s fans could do, after it was over, was applaud. There was no sense wallowing in disappointment, worrying about what it all might mean. Spain had victory snatched away at the last moment, denied a cathartic moment by its nearest neighbor, and yet there was no bitterness, no sorrow: only admiration, and awe. Sometimes, it is not the winning, but the taking part. 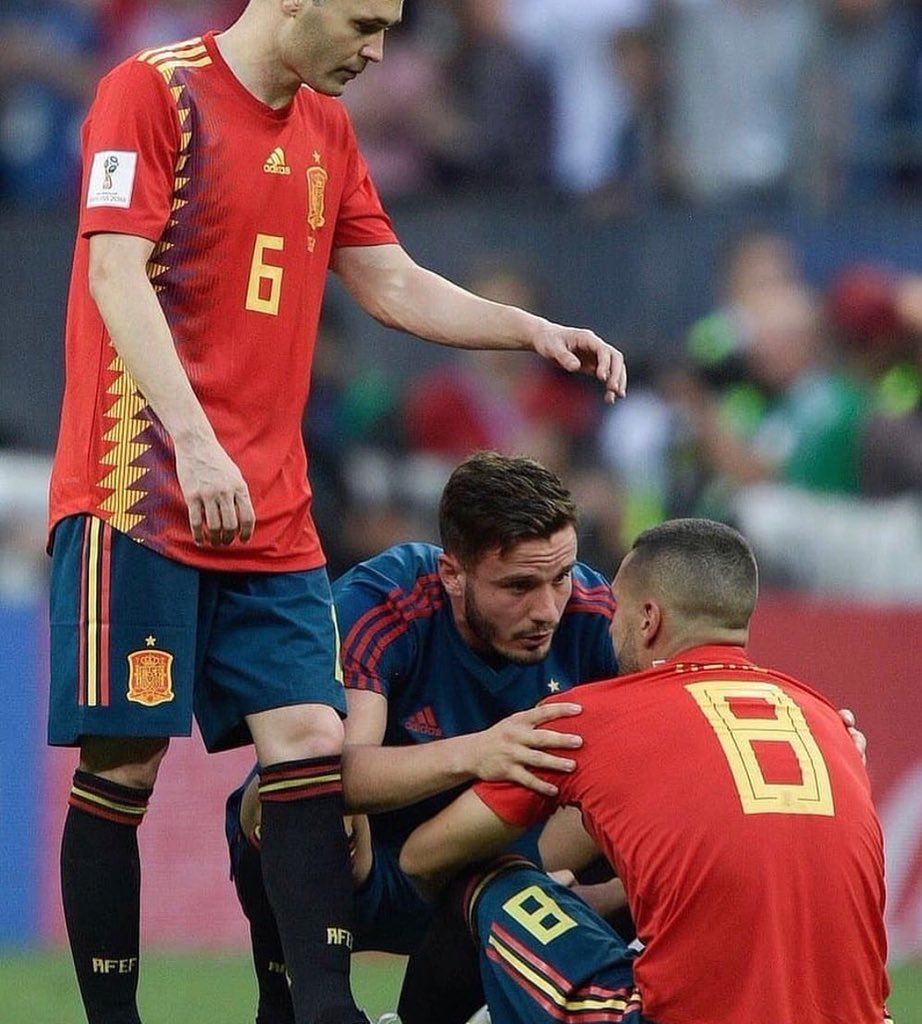 Igor Akinfeev was Russia’s hero after saving two penalties in a shoot-out to sensationally dump Spain out of the World Cup and book the hosts a place in the quarter-finals after a 1-1 draw in Moscow.

Toni Kroostook it, in emphatic fashion, curling the ball beyond the grasp of Sweden goalkeeper Robin Olsen. The German bench erupted, with substitutes and coaching staff racing to the corner flag in front of the section of Germany supporters before jumping on Kroos in celebration.

It felt like a World Cup-winning moment — Germans know all about those — and this may yet prove to be the turning point that sets Germany on their way to a fifth world title. But it was also one of those moments that remind you why the very best teams are always able to pull something from the fire when most lesser sides have already thrown in the towel.

Belgium booked a World Cup semi-final against France as Brazil’s hopes of winning a sixth title were ended by a 2-1 defeat in Kazan.

Brazil, ranked second in the world by FIFA, were the last remaining non-European team in the tournament after Les Bleus knocked out Uruguay in Friday’s first quarter-final. 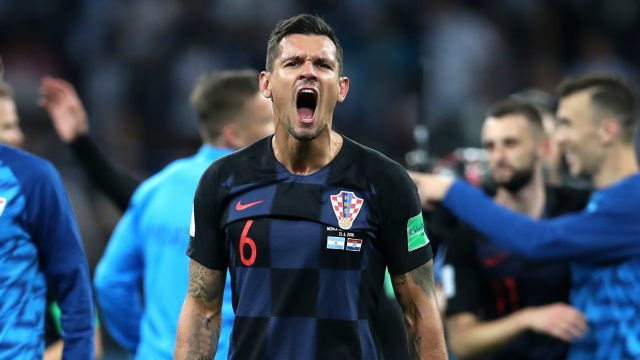 Mario Mandzukic’s extra-time strike completed an impressive turnaround as Croatia beat England 2-1 in Moscow to reach the World Cup final for the first time in their history.

England made an electric start with Kieran Trippier’s early goal and for a large period of the game looked good value to book their passage to the final for the first time since 1966, but Croatia somehow battled through their apparent jadedness to tame the Three Lions, Mandzukic landing the decisive blow.

Top 2: Most Stunning Comeback: Belgium Rally From 0-2 Down to Defeat Japan: 3-2

Belgium have secured a date against Brazil in the quarter-finals, while Japan can return home with their heads held high. We may have just seen one of the best World Cup games of all time!

What a game. Japan looked set for another stunning World Cup shock as they stormed into a 2-0 lead at the start of the second half but Belgium rallied superbly. Roberto Martinez made the changes necessary and got the result he wanted. Heartbreak for Japan, who were superb, and they fall at the round-of-16 stage again.

Top 1: France Outlast Argentina in a Flurry of Goals: 4-3 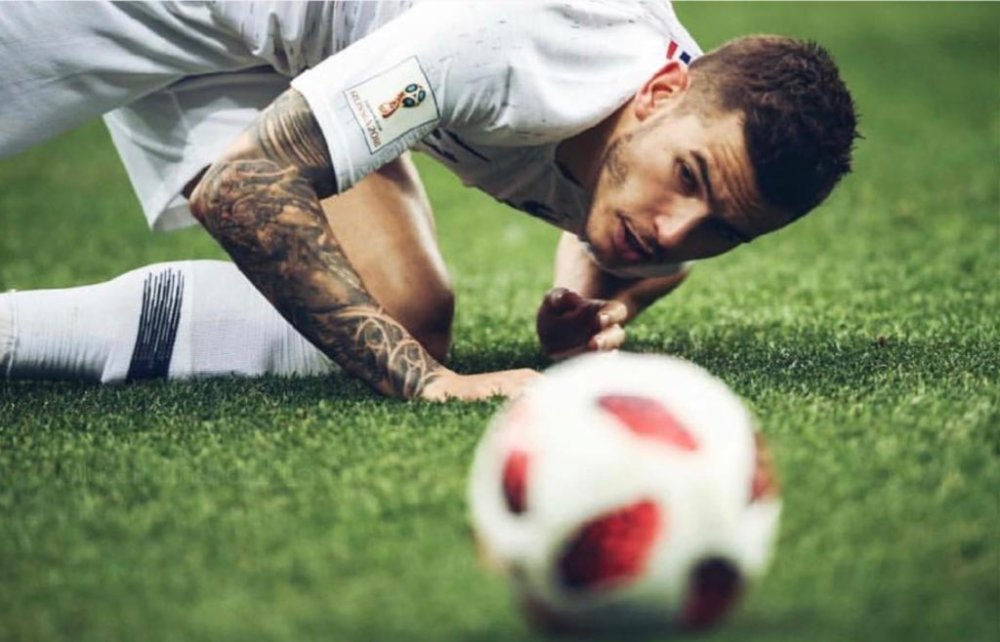 France are through to the quarter-finals of the World Cup after a seven-goal thriller at the Kazan Arena. Five of the goals came in an action-packed second-half. KylianMbappe well and truly announced himself as a superstar to the world with a match-winning brace. Les Bleus needed a response after falling behind to Gabriel Mercado’s deflection in the early stages of the half. It came first from Benjamin Pavard’s stunner before Mbappe took control with a brace, displaying a clinical edge in the box. Sergio Aguero set up a tense couple of minutes, but Didier Deschamps’ side held out for the win to advance to the last eight.