For our second semifinals tactical analysis, we take a look at Croatia versus England. With their wizard, Harry Kane on the lead and the much-talked-about coach Gareth Southgate, England is hoping that the World Cup will be coming home this year. Croatia, on the other hand, look poised to step into the Final of the tournament for the first time in their history, with strong players on their side.

Croatia will have a 4-2-3-1 formation and with creative midfielders, their range of passing and dynamic running can make a goal possible. But there is too much gap on the between their front four and the team seems to be disjointed at times. They will defend in a 4-2-4 format exposing the middle of the field.

Croatia had the likes of Modric, Brozovic, and Rakitic in their midfield, all very good press-resistant players, especially Modric. They could make use of this trait to easily navigate through England’s ill-coordinated press which had issues in its execution. This meant that Croatia could hit England on the break, executing their transitions to perfection. Having Mandzukic and Rebic up front helped this cause, as both the players were willing runners and kept dragging the England wide centrebacks out of their position.

Gareth Southgate sent his team out in a 3-4-2-1 formation which became one of the most used formations. After the top two teams in the Premier League gained success with this formation, it wasn’t surprising to see Southgate giving it a try in the national team. 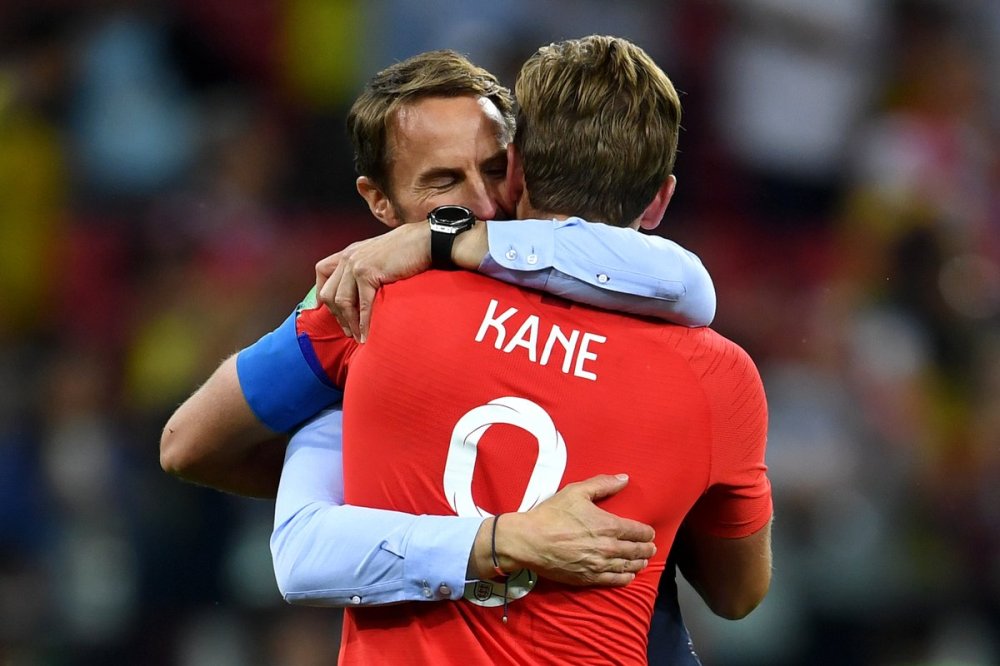 England persisted with trying to build from their goalkeeper near their own goal. They faced a lot of problems executing this plan. The main problem was the positioning of the two central midfielders in regard to the center backs. By not positioning themselves in the half spaces they couldn’t create good connections and passing lanes with the back line.

For all the talk about Harry Maguire and company being good in defense, Croatia’s side is much better in defending their goal post. We gave a 9-7 score for Croatia. This will come in handy in countering the lad’s set pieces. Those incessant and well-practiced, but no so much as football as it is a theater play, set pieces (and much boasted by British media).

Croatia is famous for their strong midfield, but we gave them only a slight advantage 9-8, for one there is Jordan Henderson to contend with, although Ivan Rakitic will no doubt be a problem for England. Eric Dier should step up too for England to gain majority of the ball possession if they’re interested. 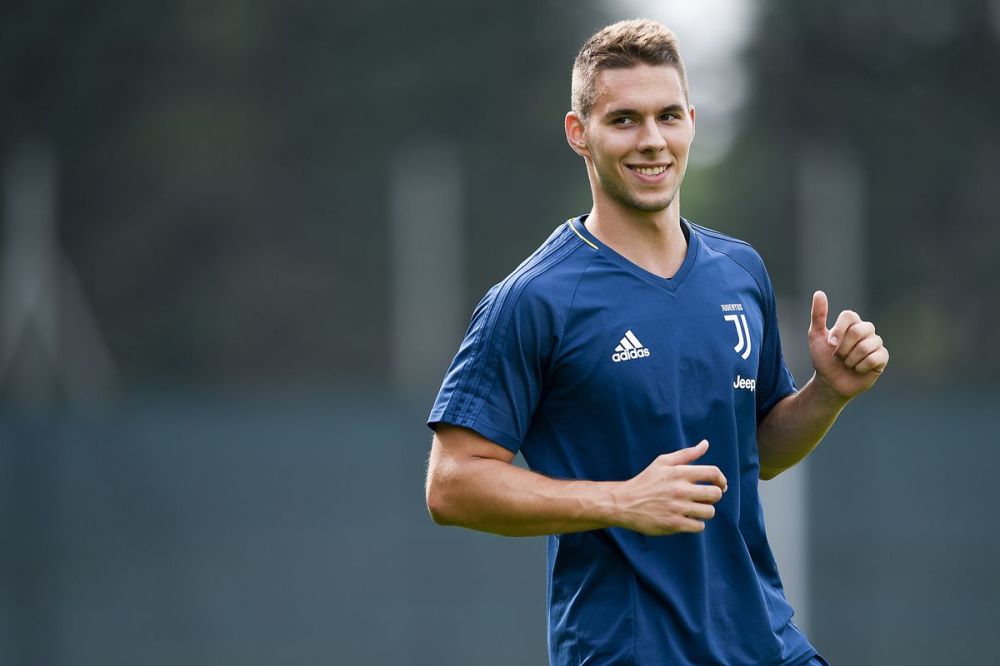 The strikers are equal in this scoreboard 12-12, but we think that Harry Kane’s side is the superior one. Jamie Vardy and the others should step up to give more opportunity for on target goals.

Jordan Pickford is no doubt superior in skills and talent compared to Daniel Subasic, this will come in handy in denying any early goal for Croatia which will no doubt devastate the morale of this English team.

Despite being blessed with arguably the most talented midfield in the competition, Croatia doesn’t dawdle when it gets on the ball, moving it to the attackers quickly: Croatia has had the fewest passes per possession of the four teams remaining. England, conversely, has had the most. Some of this is because of the quality of opposition each side has faced, but it’s also a fair reflection of their respective directness: Gareth Southgate’s men hold the ball for more than 3 seconds longer when they get it, often using possession as a defensive tactic.

Off the ball, both teams implement an aggressive press — but in subtly different ways. England looks to stunt its opposition’s attacks, allowing it to cycle the ball in its own half but not advance much: The Three Lions regain the ball, on average, 54.81 yards away from their own goal, the second highest distance of any team in Russia this summer, but they allow their opponents well more than four passes per possession. Zlatko Dalic’s team, on the other hand, regains the ball in the attacking third just 1.8 times per game compared with England’s 5.6, but Croatia allows its opposition only a little more than three passes per possession, the lowest of any side remaining. In other words, it’s easy to pass into Croatia’s half but difficult to do anything once you get there.

The stylistic factor most likely to influence this semifinal matchup, though, is England’s skill when it comes to set plays (corners and free kicks). Southgate has spoken about his focus on them as an opportunity for England to gain an advantage over opponents, with this strategy bearing fruit: England has scored five goals from them already, nearly half of its total so far.