For our first semifinals tactical analysis, we take a look at France versus Belgium. The team of Belgium led by Kevin De Bruyne will play against France’s Olivier Giroud and Antoine Griezmann for a ticket to the Final, this should be exciting.

The defense will be provided by Raphael Varane, Lucas Hernandez, and Samuel Umtiti, lining up in front of the keeper Hugo Lloris. France will likely use the 4-3-3 formation with fallbacks push up high to provide width and overlap to forwards flanking strikers Olivier Giroud or Antoine Griezmann. They will press in midfield, Ngolo Kante flanked by Paul Pogba, the other side is Blaise Matuidi.

They will fall to a 4-1-4-1 formation during an attack. Kylian Mbappe could cross or cut or shoot. They have good forwards and midfield and their press and transition counter are fatal. Benjamin Pavard will push high and flank the attacking striker. Kante will line up with Pogba. France will play two wingers including Mbappe. Griezmann and Giroud provide aerial ability and are clear striking options.

Belgium play with a modern-day 4-2-3-1 under Wilmots. Martinez continued with the same formation until he realized how good the players are suited for a three-at-back and experimented with his team against Cyprus in October 2017. It was hybrid of 3-4-2-1 and 3-4-3. After getting the desired result, there were no more boring 4-3-3s or 4-2-31s. They make use of Kevin de Bruyne’s world-class passing abilities, one midfielder needs to assure of the defensive duties which Naingollan simply couldn’t. Both De Bruyne and Naingollan likes to get involved in the attack when going forward.

This leaves the defence vulnerable and with slow centre-backs like Vertonghen and Alderweireld, it becomes easier for opposition to hit on counters. Axel Witsel is a replacement to Naingollan and has done what the former Roma man couldn’t- get less involved in the attack.

For the defense line of both teams, our score is 12-9 for France, with Benjamin Pavard and Raphael Varane being hard to penetrate. Toby Alderweireld should step up to help Jan Vertonghen. Lucas Hernandez is a veritable defensive player and Belgium should find more help in defense especially against the likes of Antoine Griezmann and Olivier Giroud.

Belgium is leading slightly in terms of midfield strength 7-6 with Kevin De Bruyne and Thorgan Hazard on the flanks but Blaise Matuidi and Ngolo Kante have the strength to control possession of the ball for the majority of normal time which could be the key on this match.

The strikers of both teams are equally talented. Our score is 14-14 from both side. So far Antoine Griezmann and Kylian Mbappe have delivered the goals for France but Olivier Giroud should step up this time, especially against the likes of Romelu Lukaku. 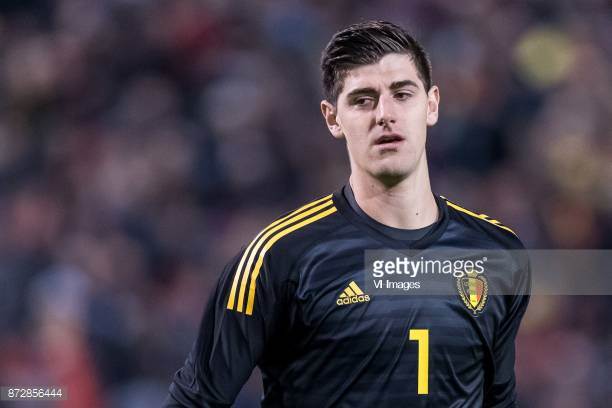 Belgium and France are both comfortable teams on the ball. They both average more than four passes per possession, according to soccer media and technology company Football Whispers, putting them both in the top third of teams at this World Cup. The Red Devils tend to be slightly more patient, holding the ball for about 1.5 seconds more when they get it than France does, and they switch play from side to side more, with possessions that are wider (in terms of the distance between how far right and left they go) by about 3 yards. 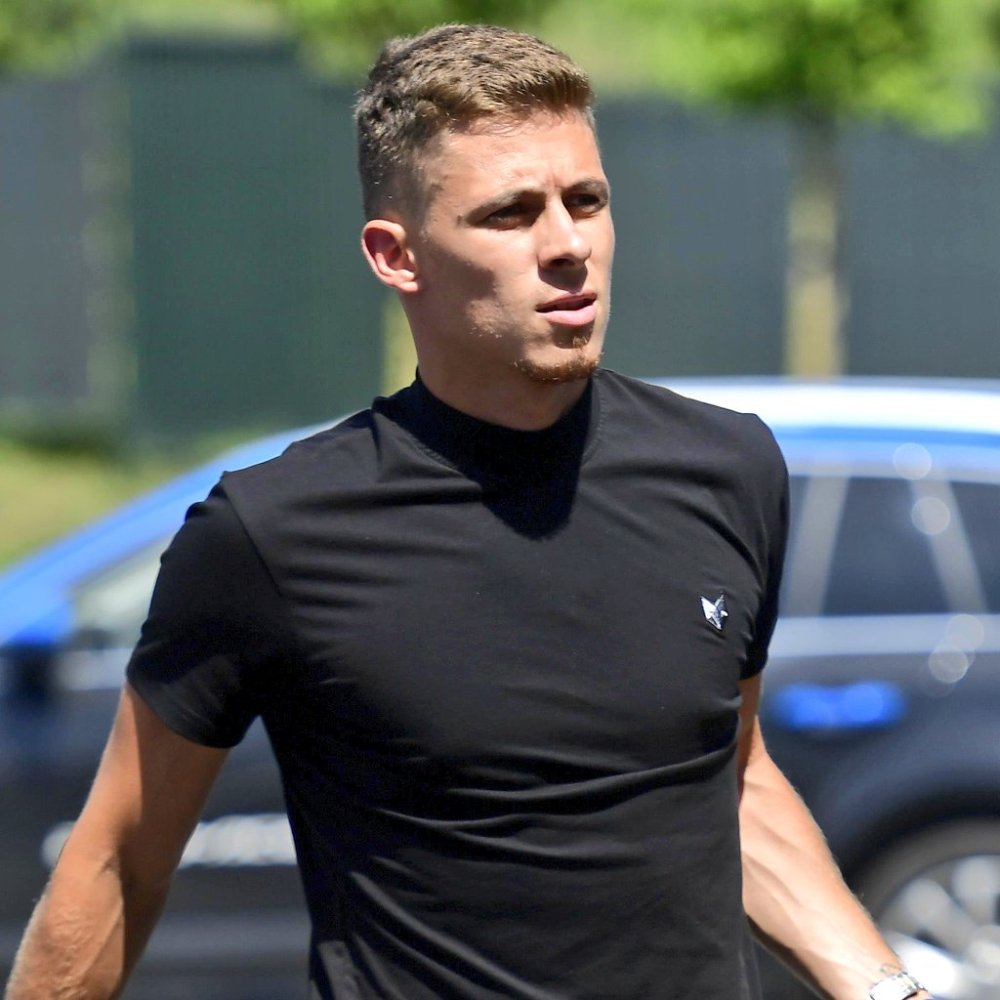 When they don’t have the ball, the two teams behave very differently. Belgium is much more willing to press high up the pitch, taking risks and committing men in the hope of a valuable turnover: They’ve regained the ball in their attacking third 5.2 times per game compared with France’s 2.6, while their possessions start an average of 48.92 yards from their own goal, compared with France’s 47.28 yards.

The downside to this sort of pressing, though, is that if the initial Belgian press is broken, its opposition can keep the ball under a lot less pressure and start to probe in attack. Belgium’s opponents have the ball for 2.61 seconds longer on average than France’s opponents do. Belgium’s opponents average well over four passes per possession, whereas Didier Deschamps’ side allows opponents just 3.63 passes, the sixth lowest of all teams in Russia.

Martinez will need a characteristically proactive game plan to avoid allowing France the room to counter that Argentina did — speedster Kylian Mbappe needs no second invitation. Martinez will also have to find a replacement for Thomas Meunier — his first choice to play right wing-back, who is suspended for receiving his second yellow card against Brazil — in a squad thin on full-backs. Deschamps will probably avoid tinkering, hoping that his balanced side will frustrate Belgium while relying on individual talent in attack.