It’s the end of the TV series season, and we’re here to discuss whether these shows are worthy to be renewed or not. So from the death of Rufus in Timeless to the play “Spring Awakening” in Rise, here’s our verdict.

RENEW OR NOT: RENEW! 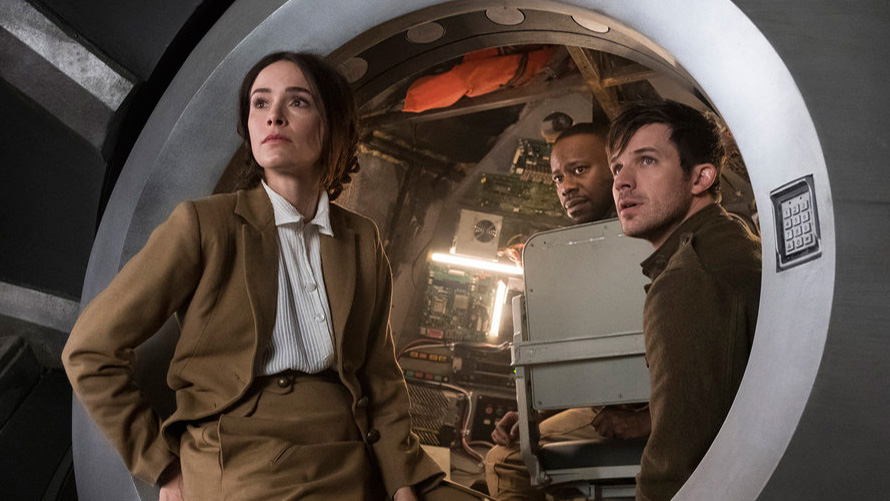 The show that was saved by online fans, Timeless writers tried heavily to please its US audience by featuring US-only history which is a bummer. But never mind. We still like watching history come to life and meeting well-known historical figures, as well as, the show’s noble way of introducing to its audience the little less known ones.

While some of the episodes of the second season were great (super great really when we talk about the JFK and Mrs. Sherlock Holmes episodes), others will make you shake your head and be afraid for the show’s future because this one is really treading a very thin ice here as far as NBC’ bosses are concerned.

Timeless’ 2-hour season finale is somehow a mix of great to “eh”. The first part was really baffling we need to take a minute to remember it. Ah yes, the civil war episode. While we don’t have anything against US civil war, it is really obvious that the show aimed to hype its finale by doing this which is a turn-off. We like Harriet Tubman don’t get us wrong, and the significance of her victory during the war and what disaster it will entail on the victory against slavery if Rittenhouse succeeded in disrupting these historical events. But having said that, what was the connection of the episode to the finale? Or to the plot of a supposed third season? Again it seemed that this part just aimed to please its local audience.

The last episode is way better but seemed to be anti-climactic, except for the part of Rufus’ death and the arrival of the future Wyatt and Lucy via a modern lifeboat. But Jiya’s kidnapping and rescue is not quite impressive, as well as, the deaths of the Rittenhouse leaders which was a shock, but still.

Abigail Leigh Spencer’s performance throughout the show, especially during the finale, deserves an award but as much as we like to see her performance and to learn new historical events every week, we feel that the audience deserves a more solid show featuring such events. We need a show with themes like that of Timeless but make the plot more legit please and of course, we need to renew the show, stat!

RENEW OR NOT: DON’T RENEW 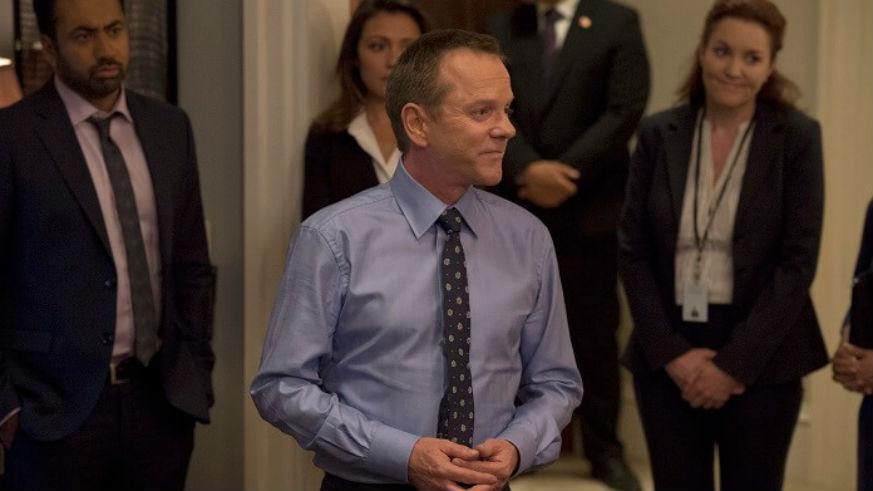 When your plot becomes grander and grander it makes the production harder to make to be believable, and almost always this show, at least on its second season, failed to deliver the believability the audience needed for them to connect with it.

The successful first season is very different from the second one because it has a simple yet intriguing plot, living to the title of the show, and thus it was not hard for the audience to believe that they are really watching the White House in action. The second season, meanwhile, is much harder to write, even with the addition of some amazing actors. The fictional countries always made us cringe, the White House’s interior was impressive but we felt it more like a mayor’s office than a presidential one when the cast is in action. Case in point: where are his cabinet members? Why does a powerful government just revolve around a few people with titles such as executive secretary, press secretary, and national security adviser? These actors were great but we’re not convinced on how the whole stuff was set.

Having said that, the plot is still intriguing every episode, and we love all of the characters, including the former president and that Russian spy. We also like that we learn many political and governmental tidbits and historical references every episode. The thing is, there are many shows that deserve airing time and this show lost its rights this second season. We like to know what will happen to the election season and the intriguing plot yet to be unraveled, but for all intents and purposes, for the call to renew this show? We’re saying no.

RENEW OR NOT: RENEW! 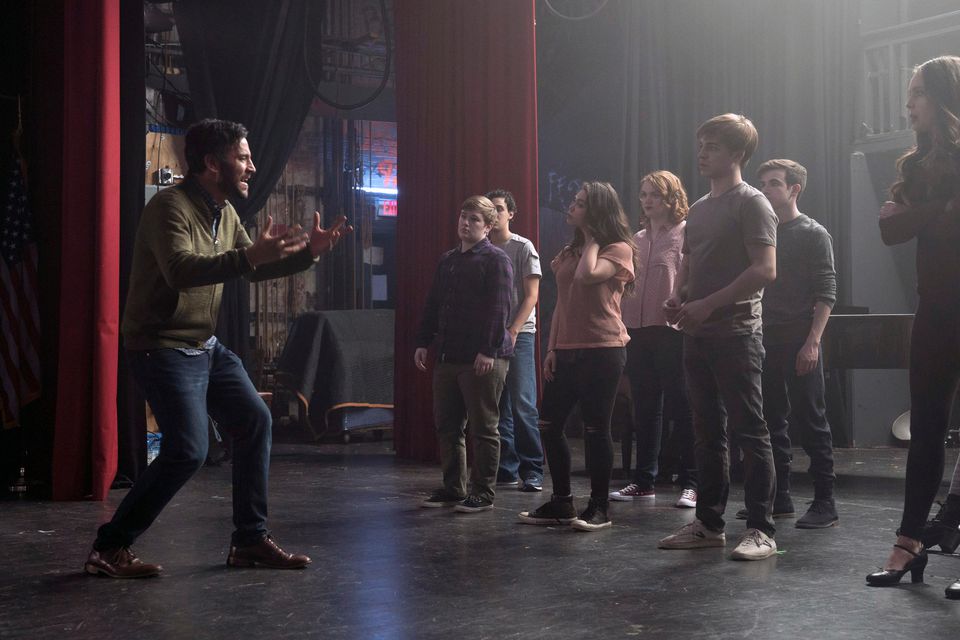 This might be the best TV series of 2018 for all we know, and so it will be a great tragedy not to renew it. Amid the jumble of TV shows with murder, explosions, and yet more murders, Rise stood out amongst all of them because it’s just a simple story of ordinary folks’ struggles and dreams.

The beauty of this show lies in its effort to voice out the many issues that are out there for years now, and yet as was before, these issues are still frowned upon, even censored. The use of music, the theater arts, to voice out these problems is laudable. The actors in this show are all great, they mirror reality at its worst and at its best, making us see our own stories in the process.

It’s comforting to know that there are still shows like this that we badly need, given the chaotic scenes outside our screens. The fact that this show was canceled while other trashy TV shows are renewed speaks a lot of our society today.

This show should be renewed, there is no question about it, but even if it didn’t, its story and the inspiration it gave the audience, is worth more than a hundred seasons of a TV show.

RENEW OR NOT: DON’T RENEW 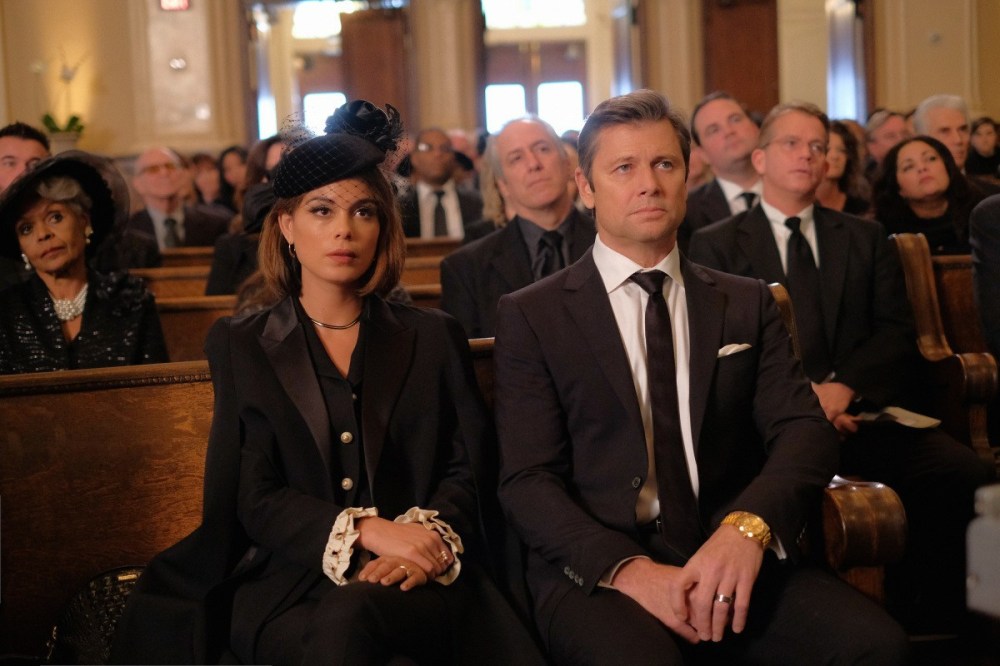 This show wins for the most amount of screaming, shouting and shocks it elicited from us. We started watching the show as a filler, to spend away time when we’re bored. But we found ourselves clicking Netflix’s “play the next episode” button over and over again although refusing to click that “skip intro” button because we really like the opening credits.

Dynasty if full of unbelievable plots the kind that is not irritating but entertaining. And it gets more and more ridiculous every episode but we really don’t mind. In fact, we like it. In short, those are the symptoms that tell you that we are addicted to this show. Its season finale was very funny and shocking, the kind that will make you shout every minute while laughing. Really, we like all the characters, even Fallon and Steven’s mom, it seems that 23 episodes are not enough. So does Dynasty deserves a second season? Well, we need to find out if Crystal will survive (the fire and the gunshot), the fate of the Carrington Atlantic, and where is Steven anyway?

But let’s not kid ourselves here, it was a fun ride but beneath all of the fun stuff, this show is still trash and we’re not going to apologize for that even after enjoying the show. So renew Dynasty? Our answer sadly is a no.