We present the list of top TV series for April:

Who doesn’t like money and power? We clicked play on this one in Netflix because of these reasons. It’s intriguing and we wanted to give it a try. But after that, we’re so glued we’re near with finishing the entire season.

But this show is not about money and power, which was strange. It’s about family and dark secrets in Venezuela which makes for an interesting plot. What we like the most are the characters. Of course, there is Steve and Sam and Blake, but Fallon and Mrs. Carrington are a revelation, as well as Adam.

No, the truth is we just like watching what’s going on inside a big mansion and to feel rich even just for a while.

This show is sometimes too much for us. Too gay and we’re not apologizing. But this show is like a movie and there’s something in the characters that intrigue us and disgust us at the same time.

We just hope that we get to see some exciting plot every episode to get the ball rolling. But with just a few episodes that we watched, we’re really looking forward to having our excitement of this show reignited.

The flair returns for this show. Not unlike the first season but its there. We’re loving the characters more and more every episode (Hi Lyor!) and the plot promised a surprising and exciting finale.

Their White House scenes and actions are sometimes tiring, and unbelievable, or lacking truth and sometimes it feels not legit, but who can resist such a show where the audience expects to have a good outcome after every episode? We need it in the real world right now.

#4 Scandal: The Gladiators leaves the arena 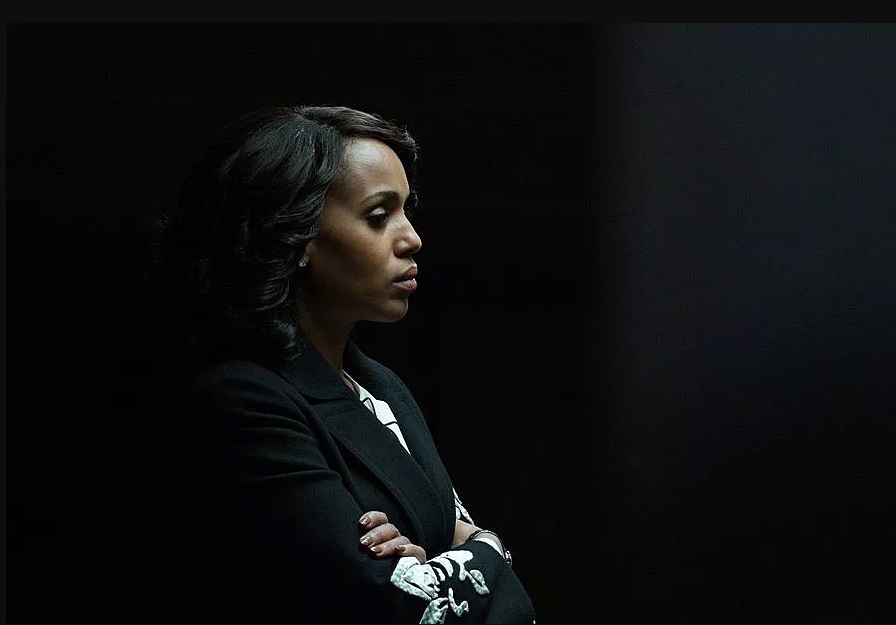 We say goodbye this month to one of our most loved shows. We thank Olivia Pope for keeping us entertained every week with their drama and unbelievable actions. It gets boring sometimes, but the fact that we never left the show says something.

There’s no Thursday Scandal to look forward to now, and we believe we would not be able to see such show again, but the scenes and the characters will be remembered. White hats off.

You got to be ready when you sit and watch this show because we assure you that once you hit start you will not leave your couch. This is not some show where you will want to know what happens in the next episode. The lack of continuity bodes well with it because the audience gets to be excited as each case is presented: the client, their problem, the jurors, the complications and the trick that will make them win in court, courtesy of Dr. Bull.

There is no dull episode yet that we know of, and that is some gift in a world where shows tend to lose its exciting streak after a while, then peaking off again after several episodes. This show doesn’t have that bull.

“One day you’re gonna learn that life isn’t some little play where you got to make big speeches and the good guys win.” This show is so real life we’re just glued to the screen whenever it is up. It has a generic story, a theater group being overshadowed by football and its members being pressed to the wall, with enemies at all sides.

But this show is more than just that. It has the feel-good movie we love from The Good Doctor, the brilliance we like from Bull, characters we’re not pining to, but simply we like and we root for. The stories of the characters are amazingly simple, yet this simplicity is what makes their stories special.

#1 Timeless: “History is everyone. It is everything.”

You’re all wondering and why Timeless? The other shows deserve to be at the top spot too. That’s true but the show provided two of their most heart-punching episodes with enough brilliance to keep us clapping from start to finish.

The JFK episode was amazing, showing us the young Kennedy at his most vulnerable, bringing him at the future when we have least expected it. But the episode about Mr. Sherlock Holmes, the portrayal of the women’s suffrage movement, has a deep impact in the present, seeing that their struggles continue today in a different form. “When we stay silent, we’re just as much to blame as those we fight against. And fight is what we must do.”

It illustrates why this show is so important. As the British author, Matt Haig says in his book How to Stop Time: “History isn’t something you need to bring to life. History already is alive. We are history. History isn’t politicians or kings and queens. History is everyone. It is everything.”