This week we take a look at the qualifications round for the 2019 Asian Cup which saw the Philippines and Yemen winning slots on the coveted tournament and a look at the friendlies including Colombia’s come-from-behind win versus France and Spain’s 6-1 rout against Argentina.

Brazil defeated Germany 1-0 in Berlin to end the world champions’ 22-game unbeaten run and restore some lost pride following the humiliating mismatch between the sides in their previous meeting when Germany crushed the hosts 7-1 in that freakish World Cup semi-final in Belo Horizonte in 2014.

Gabriel Jesus’s first-half header settled the friendly and provided his side with a welcome confidence boost less than three months before the World Cup starts. Brazil did not concede during the international break as they also defeated Russia 3-0 in Moscow.

The 24-nation field for the 2019 AFC Asian Cup in the United Arab Emirates has been completed, with Philippines and Yemen the latest nations to secure maiden qualification.

The pair progressed on Tuesday’s final matchday to join the Kyrgyz Republic as the other new faces in the newly-expanded competition.

A team on a mission after missing out at the final hurdle in 2015, Philippines simply needed to avoid defeat at home against a Tajikistan side also chasing inaugural qualification.

The Tajiks took the lead but the home side spurred on by a buoyant crowd in Manila, got over the line as goals from Philip Younghusband and Kevin Ingreso clinched a famous 2-1 victory to lock up top spot in the group. 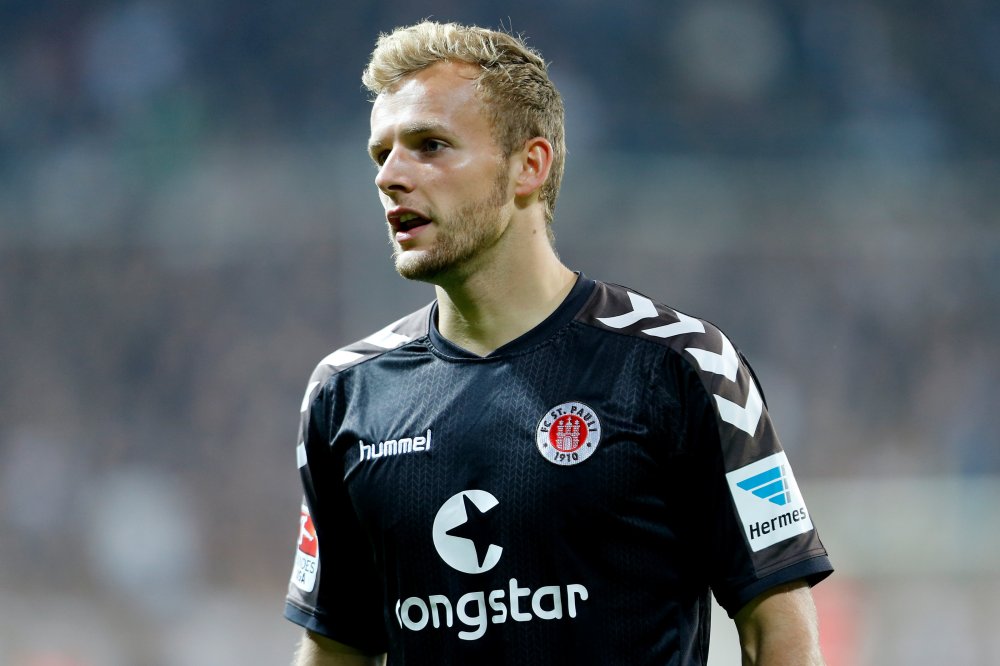 VVV-Venlo striker Lennart Thy will miss Saturday’s Eredivisie clash with PSV Eindhoven so he can donate stem cells to try and help a leukemia patient.

The 26-year-old German, who is on loan at the top-flight Dutch club from Werder Bremen, is a DNA match.

He will donate blood so doctors can generate stem cells for a transplant, which if successful can cure acute leukemia.

Thy, who joined the donor register seven years ago, has missed training this week and will return after the weekend.

A late penalty from Juan Quintero gave Colombia a superb come-from-behind 3-2 win over France in Paris.

The midfielder scored five minutes from time after goals from Luis Muriel and Radamel Falcao, who got the visitors back in the match after France went up 2-0 through goals from Olivier Giroud and Thomas Lemar.

While Paul Pogba started on the bench, Didier Deschamps started an attacking line-up, with Lemar, Kylian Mbappe, Antoine Griezmann and Giroud leading the line as the Chelsea striker broke the deadlock with his 30th goal for his country after an error from David Ospina.

Spain vs. Argentina was supposed to pit two of the top contenders for the 2018 World Cup title against each other in Madrid, but only one showed up.

With Lionel Messi watching from a stadium suite, sitting out a second straight game with a minor injury, Spain took Argentina to the woodshed, winning 6-1 at Atletico Madrid’s Estadio Wanda Metropolitano. Isco scored a hat trick, while Diego Costa, Thiago Alcantara, and Iago Aspas added the others in a statement victory for the 2010 World Cup champions.