Welcome to the book review of the final Magnus Chase series where we will take you to Magnus’ training with the legendary Percy Jackson, to a pottery battle in the UK, to battling a dragon to find a whetstone, to stealing Kvasir’s Mead, to the flyting contest aboard the Ship of the Dead, and finally, to trying to stop Ragnarok. Fasten your seat belts and here we go.

Magnus Chase and the Gods of Asgard. Book 3: The Ship of the Dead

Introducing Percy Jackson is a much needed boost to the most unpopular series of Rick Riordan (we’re not sure, maybe Kane Chronicles was much worse?) but it couldn’t really do anything than pull some reluctant readers to read this final book. Like you watched the final LOTR film because what the heck, you made it this far, so why not finish it.

The sequences were the same, Magnus in Boston then running to Hotel Valhalla to meet his friends, and together they will go to this quest and in the process meet some Norse god. Standard Riordan style. 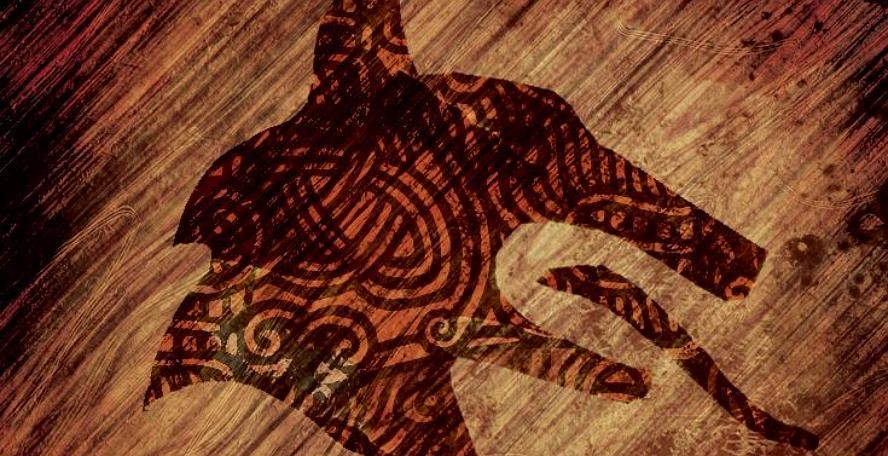 First, Magnus and the gang met this ancient sea giant god Aegir when they were tossed into the ocean aboard their ship “Big Banana” (because it’s yellow) which we’re sure was not necessary. On the other hand, the chat with Njord was fun due to his stories about Norse gods and competitions and stuff. Then came the pottery battle with the giant Hrungnir which was your standard battle but was fun to read nonetheless.

All of this introductory stories were fun but maybe Riordan should went on to condensing these into a much shorter story because the readers would surely be going to be bored and irritated by these side trips.

Then Blitzen and Hearthstone and Magnus came back to Hearthstone’s world to slay a dragon aka his father Alderman and retrieve the whetstone of Bolverk. In case you’re wondering it’s a stone whose purpose it just to sharpen a weapon. This part is sort of interesting but dragging.

Then we reached Norway. Riordan’s description of it made us want to go there asap. The story of how they retrieved the mead was recycled Norse story of how Odin did it, but to young readers it might be fun. And did we mention a wall nut given by Frigg? Yeah we should because it’s important.

The stealing of the mead was kind of anti-climactic after all the heroes have done to get it, but the side stories and late night boat conversations made up on it.

Then came the flyting!

But first a word about the house of the ice giantess Skadi: it was sort of amazing, but maybe because I was reading it while sipping coffee and nibbling some pizza. Did I mention that I was sitting on a beach? While reading about the coldness of Niflheim?

Anyway, back to the flyting. I was reading this aboard a plane on my way home from and nearly cried about Magnus’ performance. I mean it was nothing special but it sort of  flashes you back to the stories of the past Magnus books, and nothing, not even the Percy series, could beat that.

The Magnus books are not that special compared to the other Riordan stories but what was magical about the flyting Magnus did was that it brought back memories of what you’re doing, or what you’re experiencing when you were reading those scenes he mentioned. There was something sort of magical on that, beyond anything I could say.

And of course there was the final battle, which was equally hilarious and exciting. The gang escaped of course (with the help of giant ducks). Then they made their way to Vigridr, a plain that will be the site of the battle between the gods and Surf’s forces during Ragnarok. A god’s council ensued which was a little boring but the ending was satisfying and surprisingly unique (which come to think of it we shouldn’t be surprised).

The Magnus series ended up with Magnus and his friends turning his Uncle Randolph’s place into some sort of a sanctuary for street dwellers which was touching and an apt ending for Magnus’ story (though not yet the end was we were told, because Ragnarok).

But for now we say goodbye and thank you to Magnus and his band of heroes, for making us laugh and cry and excited on their adventures. See you on Ragnarok.