A roller coaster ride that you can’t seem to stop. This is one of those TV series that you want to finish from episode one to finale non stop and makes you annoyed when you have to stop watching it to go to work. The story is about the little-known cabinet official, Secretary of Housing and Urban Development Tom Kirkman, who was assigned to be the designated survivor (which is a real thing) during the State of the Union when the capitol explodes, claiming the lives of the President and everyone in the presidential line of succession, except for Kirkman who was immediately sworn in as President and from their the roller coaster ride begins.

This reminds you of Scandal, letting the viewers take a tour of the White House and the capitol and its inner workings. But without the gory stuff, (just light murders and kidnappings) the series is focused more on the president and how he is kindhearted and brave and smart unlike the current US president. Did we mention that Kal Penn is here as White House Press Secretary Seth Wright? Yes. And special mention to Adan Canto who plays executive secretary Aaron Shore. Anyway, here are our picks for top 5 episodes of the show: 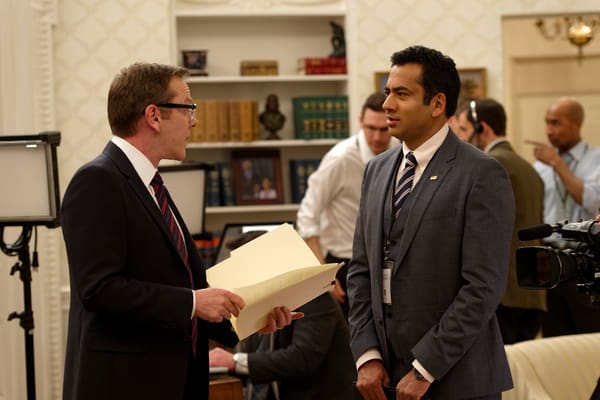 Kirkman is forced to improvise when Bowman blocks one of his Supreme Court nominees; Wells and Atwood investigate a lead in North Dakota that leads to a shocking revelation; and Seth learns that Leonard is writing a story about the truth behind the Capitol bombing.

Kirkman and Wells work together to learn more about MacLeish’s involvement in the Capitol bombing; Emily’s strained relationship with Aaron is further tested; Alex grows wary when Kirkman begins to tighten his inner circle.

Kirkman and Emily attempt to confirm suspicions of a traitor in the White House; Wells juggles evading the authorities and learning the identity of her mystery asset; MacLeish prepares to be sworn in as Vice President. 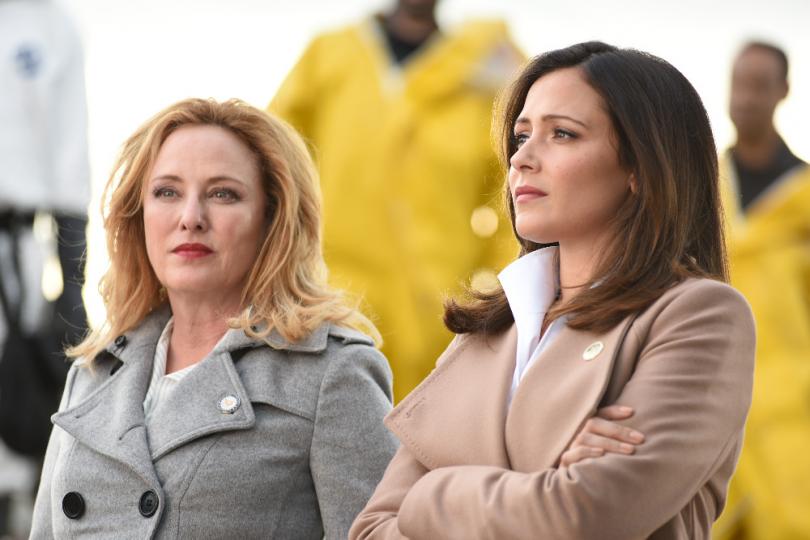 Kirkman is taken into surgery after being shot during MacLeish’s swearing-in ceremony; Wells is interrogated about the information she has on MacLeish; Emily continues to avoid Aaron in the wake of a devastating revelation; MacLeish uses his hours as acting President to conceal his involvement in the failed assassination attempt.

Kirkman’s administration struggles to assemble a bipartisan coalition in order to pass a controversial gun control bill and Wells and Atwood uncover further evidence that suggests the conspirators are planning more attacks.

“Life is an escalator ride, read a few books, have sex along the way, drink with mates.” This is the UK version to be clear. We don’t know for sure but there is something magical about watching a show set in suburban London along actors with real Brit accents playing ordinary roles such as medics and police officers. What makes this TV series worth watching is the script and the story, the simplicity of it: raw human story about the struggles of medics and officers doing their dangerous jobs everyday. In a closer look, you don’t need to be a medic or a police officer to see that really, every single one of them is us, in one way or another, and that watching their struggles is like watching our struggles too, problems that are not apparent in the surface, but are there.

In watching this series we came to examine our own story, like the characters in the series, we could make it much better.

It’s a pity that this series ended in obscurity, having aired only 6 episodes (not to mention that it was soooo hard, emphasis on the hard, to get a copy of it). But in this age, those good series don’t last, but their story does.

Okay honesty time here. We’re not finished with this one. But this is another The Tudors-like series so we’re 100% sure this will be pretty good. The series follows the story of Cosimo de’ Medici of the Medici dynasty during the 15th-century Florence, heading his family after the murder of his father Giovanni di Bicci. It’s trailer is kind of funny because it seemed to tell you all of the story’s plots but watching the episodes will entrance you, and will make you see that there are many plots and twists in here that you need to find out.

Watching the story of the Medici, how they started and how they navigated their power, was fascinating and all we can do is to watch with excitement on how their story will unfold, the little untold stories, and also those known ones.