We present Volume 1 Number 2 of our Ultimate FIFA Players Ranking. Again, we’re rating the players based on four criteria: Goals scored, games played, online presence and our own grade. We changed it a bit with a weight, goals scored and games played both has 10% weight, online score has 20% weight and our own score has a 60% weight.

Our top player for this week’s release  is Wesley Sneijder who has signed for French side Nice after on Monday. The French club’s official website announced on Sunday that free agent Sneijder, 33, had agreed “in principle” to join them, and they confirmed on Monday that the Netherlands international had signed a contract. 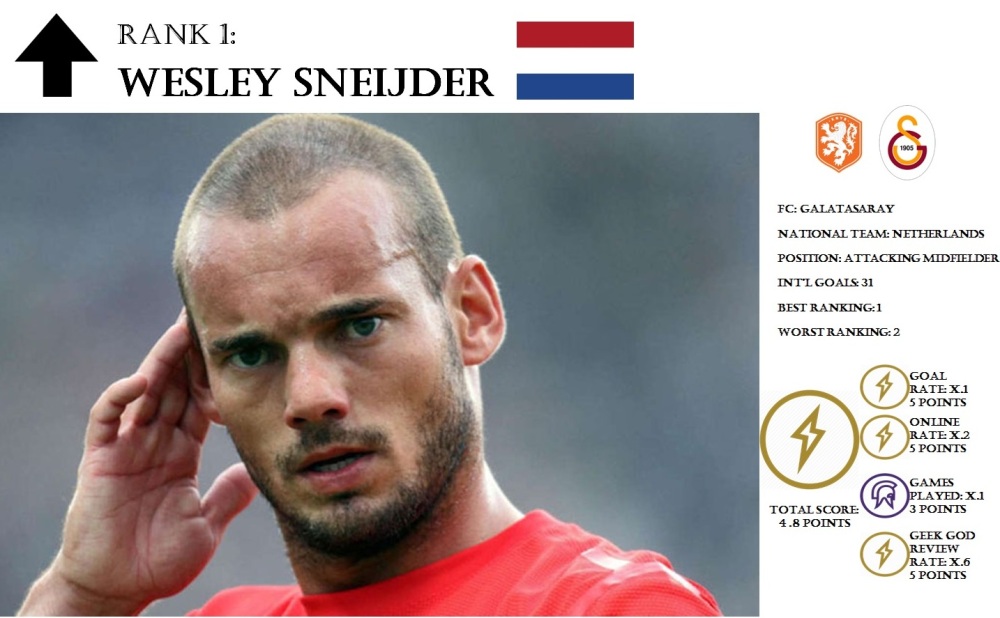 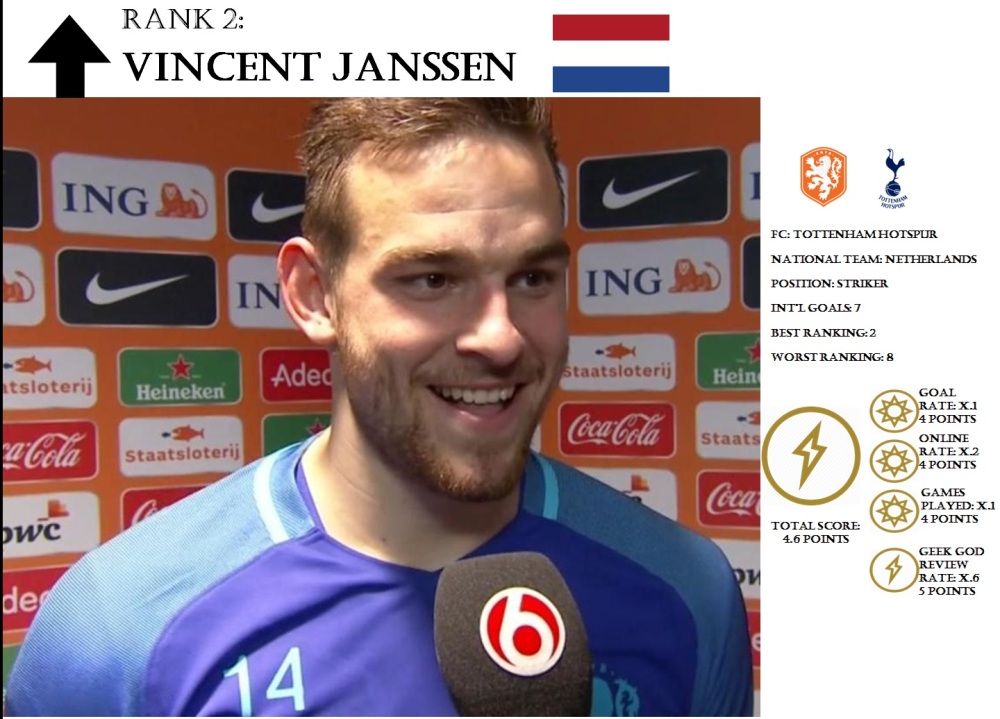 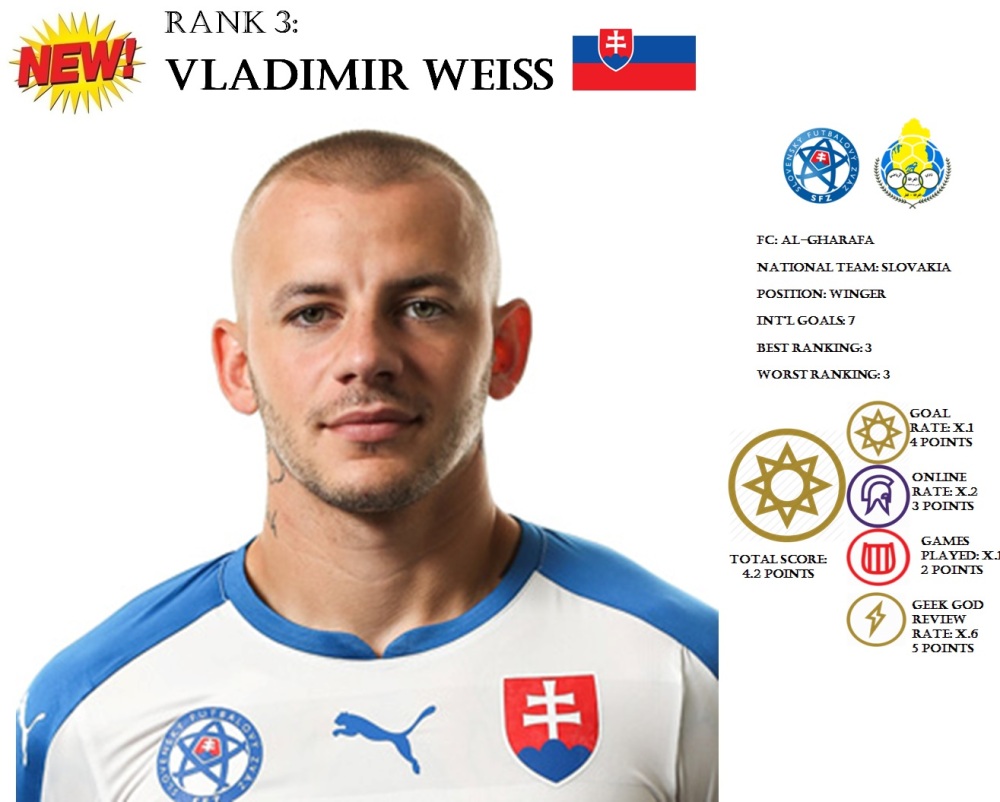 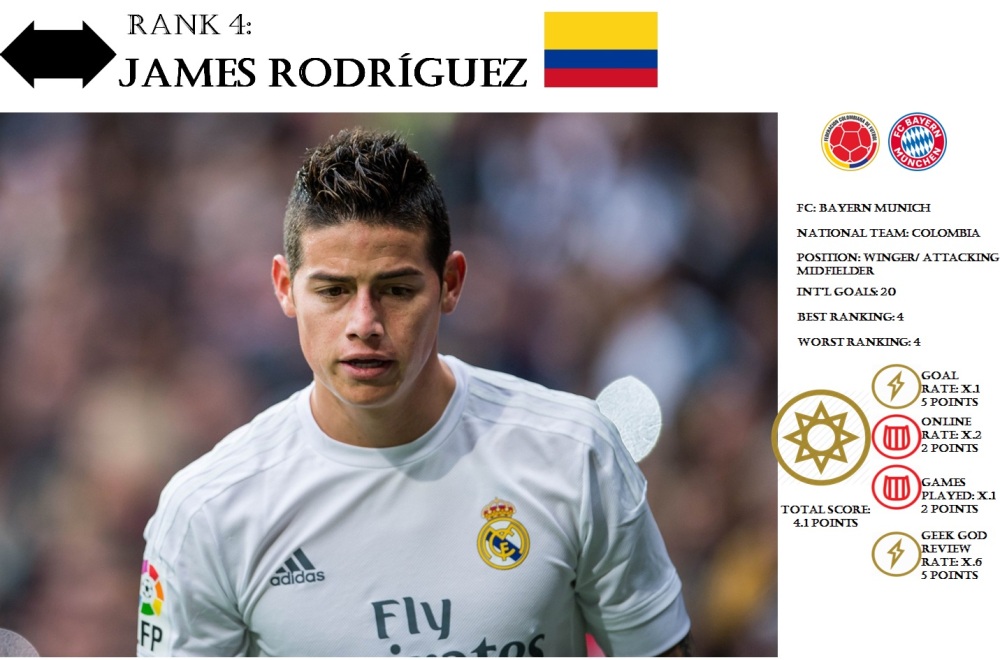 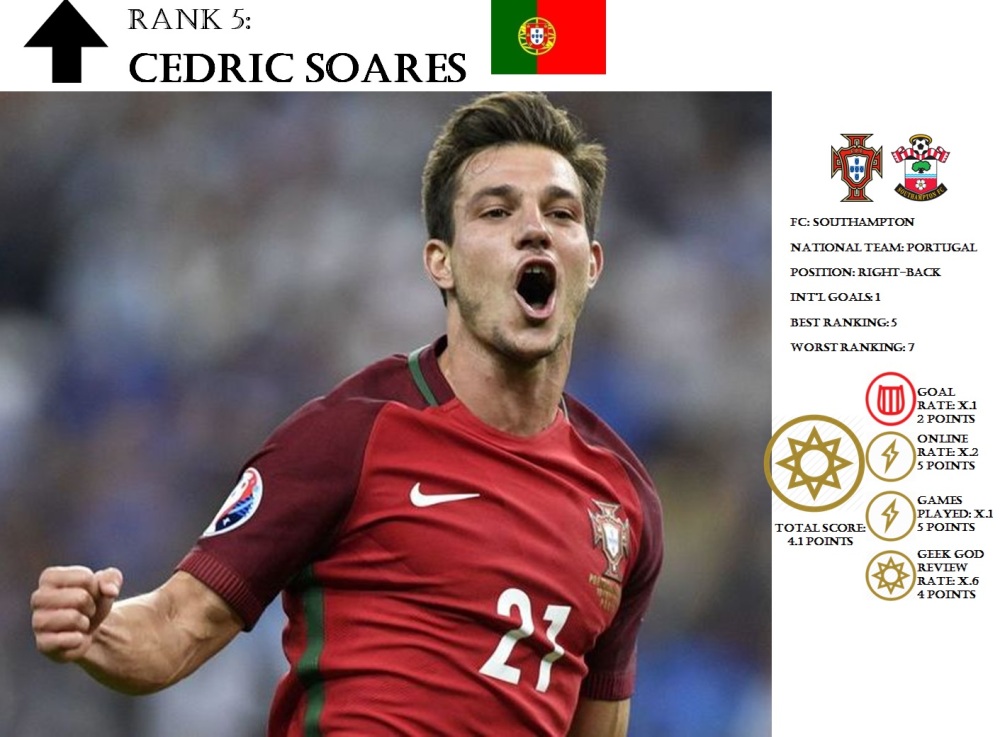 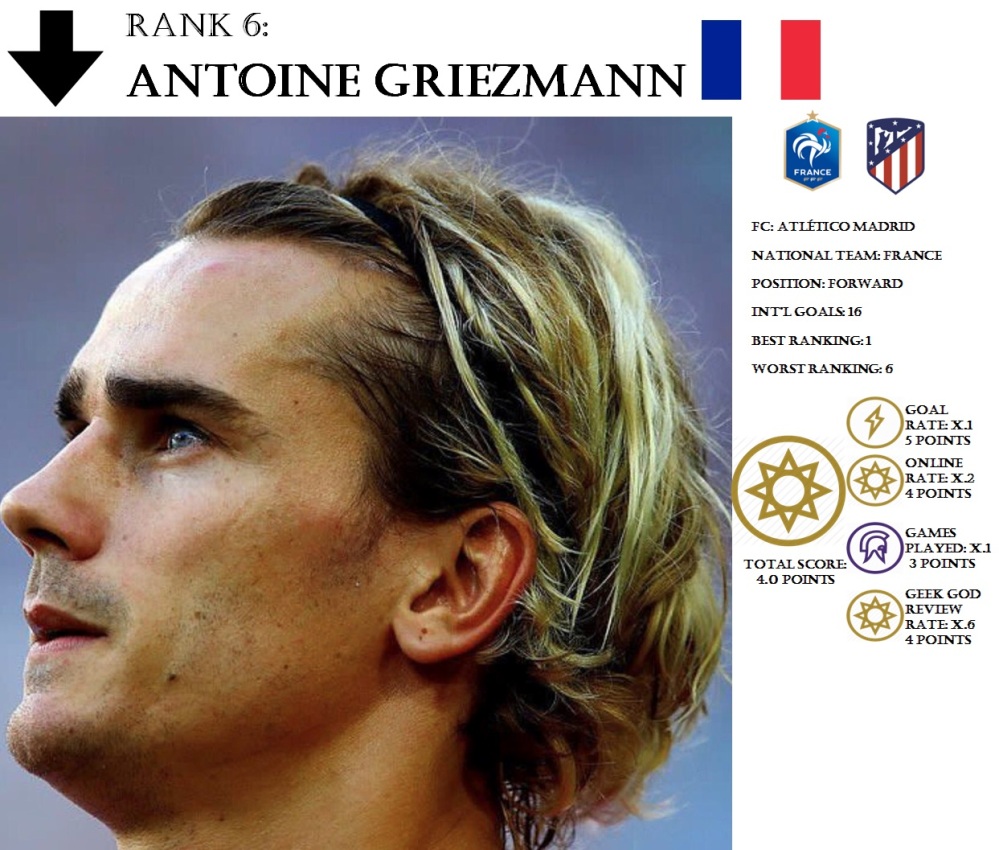 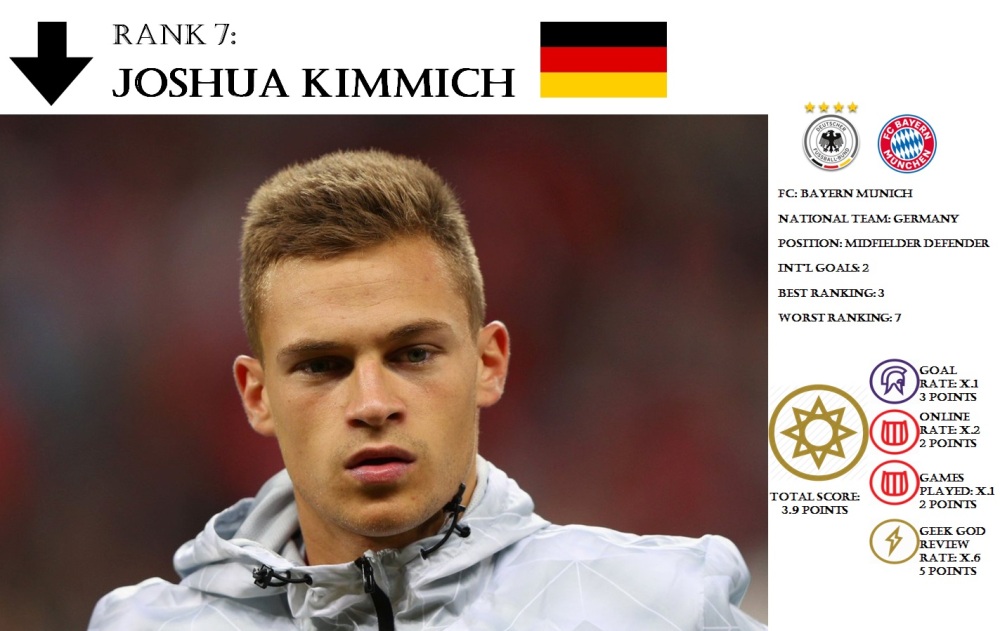 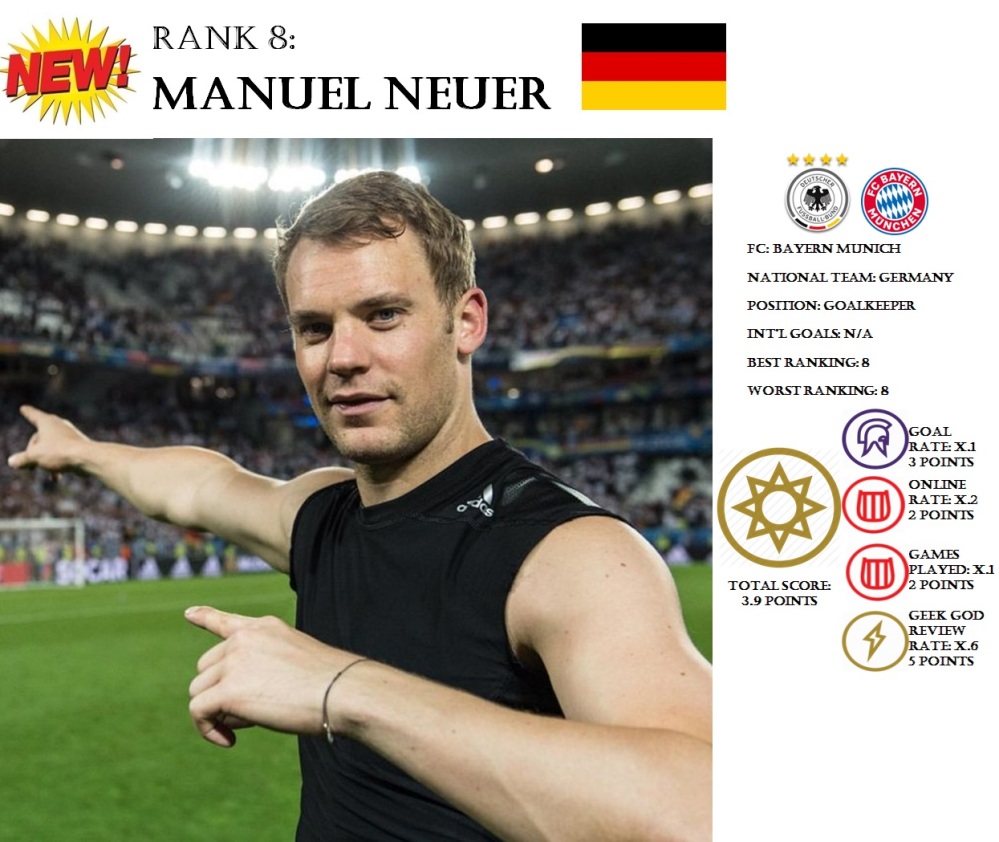 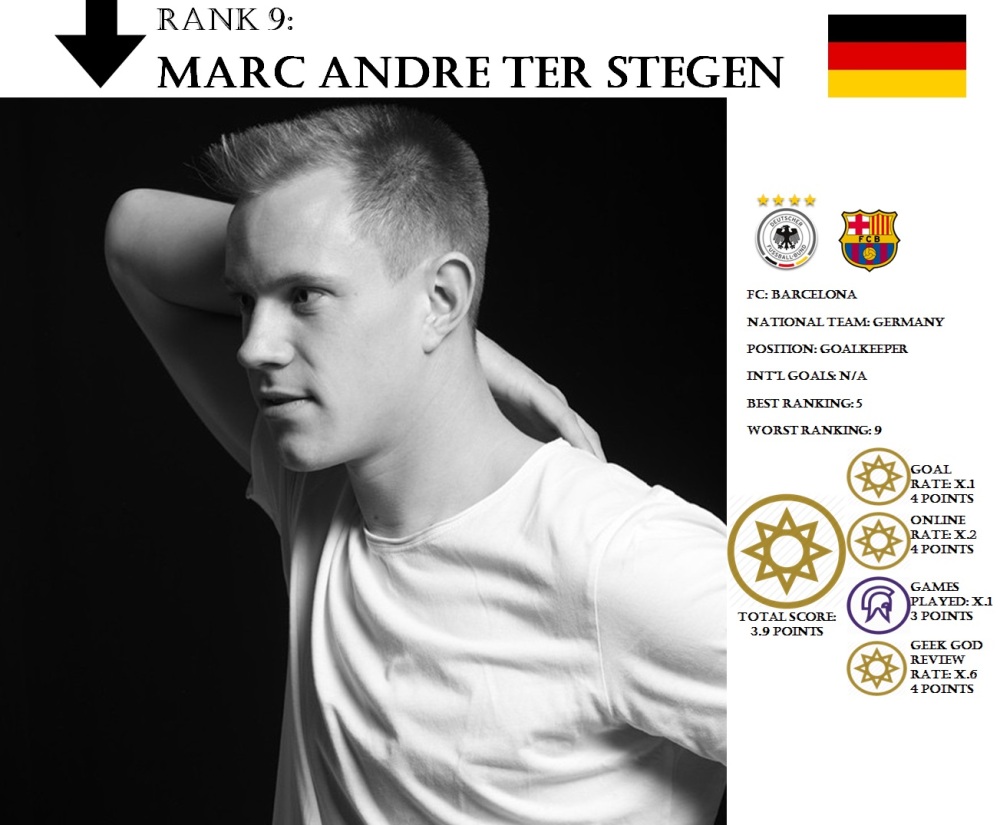 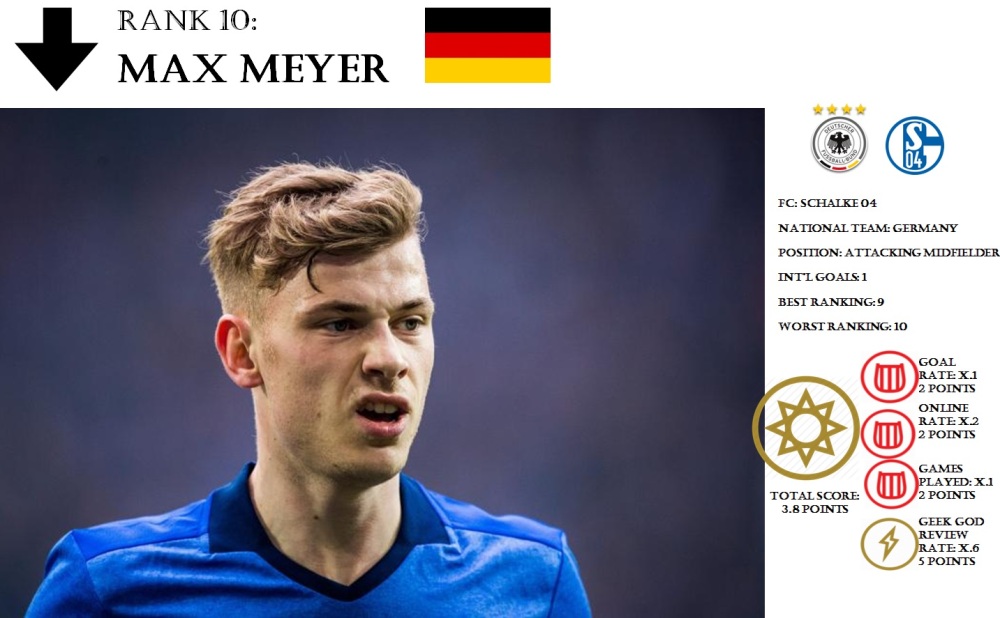