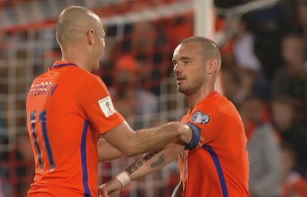 All roads lead to Russia in 2018. The Confederations Cup is over and the final stages of the World Cup, the qualifiers, are underway. In Europe so far, only Germany is clear to be heading back to the World Cup, fittingly as the world champions should. France could be on its way too but it faltered against Sweden and Netherlands, making their path not so clear. Our favorite, the Oranje, meanwhile, has been reinvigorated by their huge win against Luxembourg, and we are really hoping that they would find their way to the Finals because as one commentator has said, the World Cup would be much, much more interesting with the Dutch and its fans. And of course, let’s face it, it would be weird without the Netherlands in the line up.

Somewhere on the other side of the globe, in South America, the qualifiers is still underway and the result is still not that clear, but given the recent success of Chile in the Confederations Cup, the faltering of Brazil and the retirement of Lionel Messi, we might be seeing the dawn of Argentina and Brazil and the rise of that of Chile and Colombia with James Rodriguez on their side.

But let’s go back to the memorable moments of the 2017 Confederations Cup. There are plenty of moments and we’ll start with the more than average performance of the Asian champions, Australia. We still do not agree about them being in Asia and it’s still weird not to see an Asian country in the Cup (a scar in this year’s tournament) but Australia was just brilliant on the field, scoring two goals against Germany and forcing a draw with Chile, the two teams which reached the Final. This tournament is also the time for Cédric Soares to shine, with Cristiano Ronaldo’s shadow, it has been really difficult for him. But with that goal and the funny interview auf Deutsch, he certainly did not disappoint. 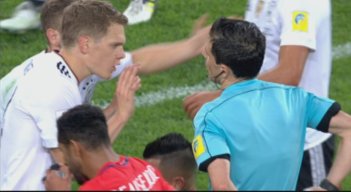 Matthias Ginter pleading with the referee not to give Chile a free kick in the last 2 minutes of the Final game was funny, if not because it did not cost them the Cup. The Final was utterly nerve wracking but how he pleaded with all his might (and Joshua Kimmich’s “I can’t believe you ref” face) somehow gave us time to breath and laugh on those crucial moments of the game. Germany has plenty of moments in the cup. They dominated the  goal score board with Goretzka, Stindl and Werner.

But the side shows were also worth noting. Like the time when Captain Julian Draxler has kept on signaling to Kimmich so he can give the captain’s armband, Kimmich’s buoyant celebration when they won (including a selfie), and also as important was that we came to know that captain Draxler knows how to laugh. But these things do not outshine the fact that these are the young die fußballspieler of Germany. Their performance was superb, if not lousy at times, and with a bit of luck on their side (Mexico and Chile goals not connecting to the net) and the superb goal keeping of the under appreciated Marc ter Stegen, they did manage to win the Cup. That’s a bad sign for other teams going to the World Cup. With the young side and the seniors of Die Mannschaft, this team is a serious contender in Russia next year.

But other teams did really well too. Mexico has had brilliant moments in the tournament, and Chile easily could have been the Confederation champions. They were a bit slouchy during some of their games but their experience in this tournament would certainly make them a force in the World Cup. On the other hand, Portugal proved itself worthy too to be called the European champions.

Russia so far passed the test in preparing the world for next year’s big event, the World Cup, it just has to have that strong team to back them up. And with that we sign off on these football articles (for a while) as we set our sight to next year’s biggest sporting event. See you in 2018. 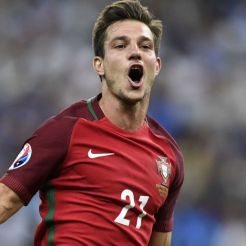 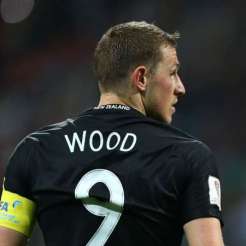 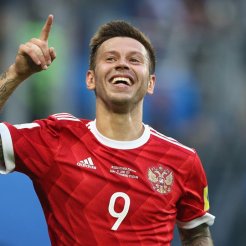