Russia have something on which to build with win vs. lowly New Zealand 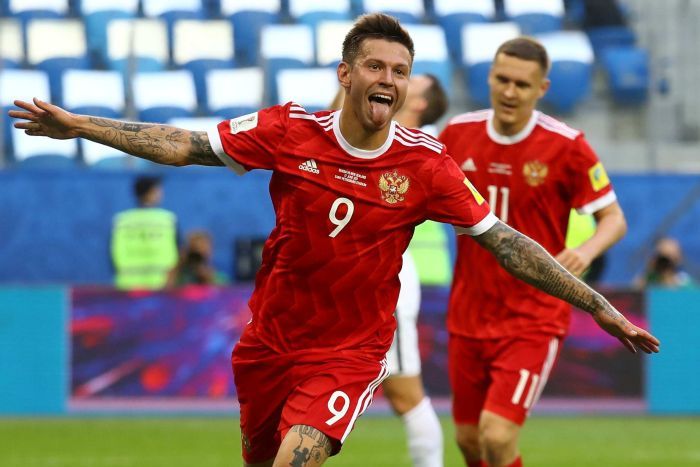 If every host nation could handpick its opponent for the opening game of a major tournament, New Zealand would be close to the top of the list, and Russia did not pass up the opportunity to make a winning start to the Confederations Cup against Oceania’s champions.

In front of Vladimir Putin, Russia cruised to a 2-0 victory in the $1.4 billion Krestovsky Stadium. So emphatic was the host’s performance that the only negative was that they did not win by six or seven goals. Yet the problem with swatting aside minnows is that it rarely offers genuine pointers for the future or gives a coach the opportunity to gauge the progress and development of his players.

Mixed fortunes for Ronaldo; Portugal continue to be reliant on their star as Cedric scores vs Mexico 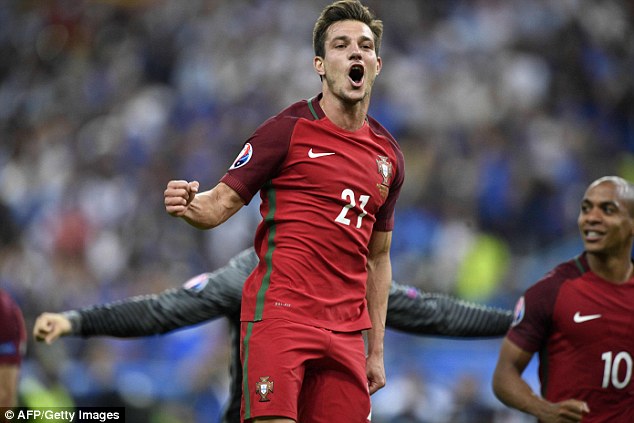 Man-of-the-match awards at major tournaments are not renowned for their originality but it still seemed a questionable move when, amid a chaotic finale to Portugal’s 2-2 draw with Mexico, FIFA announced that Cristiano Ronaldo had been voted the game’s stand-out player.

Ronaldo had not been bad at all; he created one goal and was involved in another and also hit the bar in the first half. But singling him out simply brought him into focus — where none more was really needed — and cast into fresh light the question that had hung over the build-up to one of the Confederations Cup’s more appealing fixtures: Is Ronaldo really about to leave Real Madrid? What is clear is that nobody is any the wiser following this game. 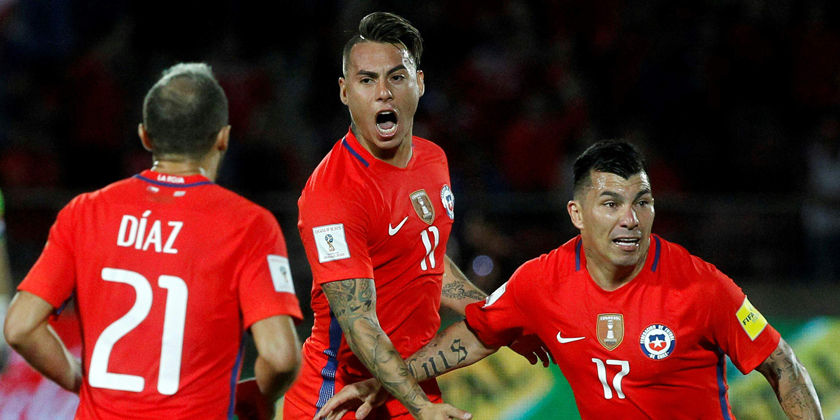 Arturo Vidal and Eduardo Vargas scored late on to help Chile to a 2-0 win over Cameroon in a Confederations Cup clash in Moscow that saw the Video Assistant Referee (VAR) at the centre of controversy.

Bayern Munich midfielder Vidal rose highest after Alexis Sanchez’s cross and left goalkeeper Fabrice Ondoa no chance with a strong header in the 81st minute before Vargas put the result beyond doubt well into stoppage time. 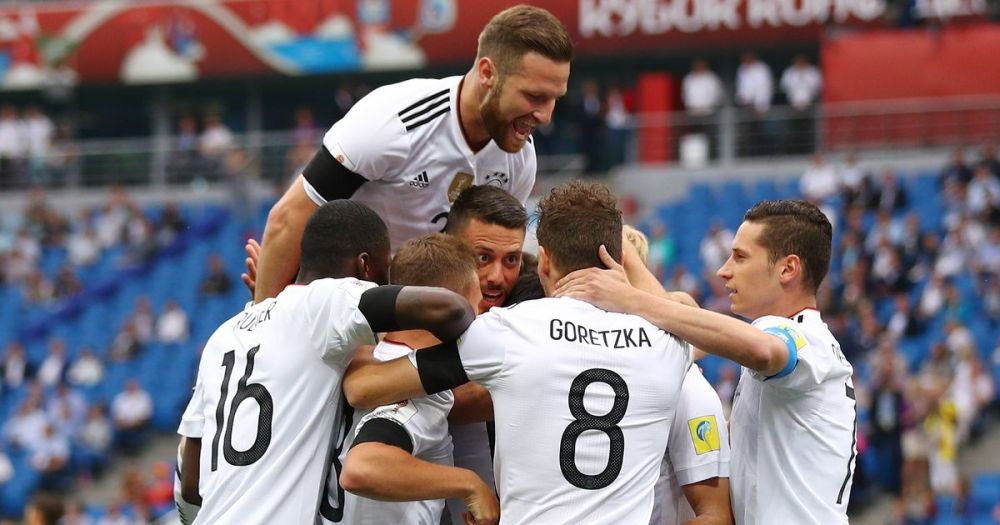 Joachim Low has gone with a strong squad for the tournament and unsurprisingly, his side are the favourites to lift the trophy.

The likes of Julian Draxler, Joshua Kimmich and Marc-Andre ter Stegen are all in there – alongside Premier League duo Shkodran Mustafi and Emre Can.

Can they win their first ever Confederations Cup in Russia?

They will fancy their chances against Australia this afternoon as the tournament continues.

The Socceroos have some famous faces in their squad too with ex-Everton favourite Tim Cahill set to feature.