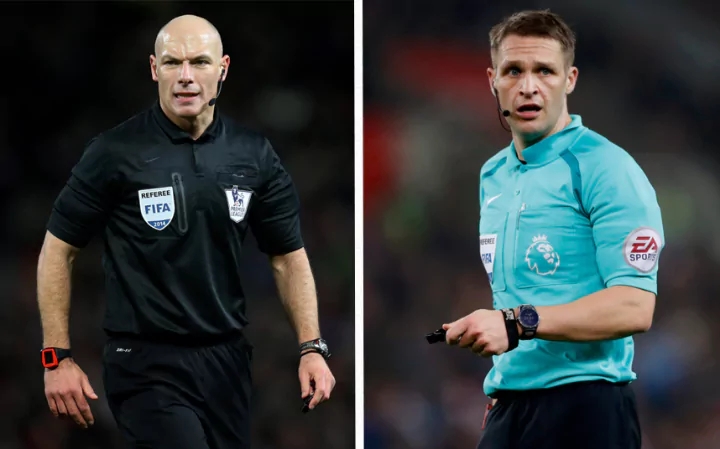 Howard Webb has called for referee Craig Pawson to be withdrawn from officiating the New Year’s Eve fixture between Liverpool and Manchester City after he once again came under fire.

Pawson was widely criticised for his performance at Selhurst Park where the 37-year-old was considered to have got a series of high profile decisions wrong.

The most glaring of Pawson’s oversights was his decision not to send off Manchester United defender, Marcos Rojo, for a two-footed challenge on Wilfried Zaha. *1

‘Underworld: Blood Wars’: 53 Things We Learned from Our Visit to the Set

Last December, I went to Prague to visit the set of the fifth Underworld movie, Underworld: Blood Wars. While a trip to Prague would get me to visit the set of just about any movie, the location holds particular appeal for the Underworld franchise, which is looking to go back to its roots in its latest installment. The series began with its embrace of gothic landscapes before moving to a more techno, sci-fi bent with the sequels. But as I learned from my day on set, Blood Wars has an eye towards the past when it comes to building the future of the series.

We arrived on Day 39 of 49 for the production, and started off by interviewing producer David Kern. He was refreshingly open with us regarding the state of the series, and acknowledged that they hadn’t made story as much of a priority on the previous movie, Underworld: Awakening. Kern said he’s much happier with what they have for Blood Wars. He also told us:

underworld-blood-wars-poster- Selene and David go to visit the Nordic coven, a group of vampires living peacefully in a colder climate.

– They’re not bringing back Scott Speedman or the actress who plays Selene’s daughter because they want to keep pushing those characters down the road.

– There are some characters in the Nordic coven who could make for good spinoff movies. *2

How An Outrageously Good ‘Aquaman’ Movie Could Save DC Films

Okay, so “save” is a bit simplistic, but news (via Deadline) that Patrick Wilson would be joining James Wan’s Aquaman as Jason Momoa’s half-brother ORM is good news. It’s not really a surprise since (the underrated) Wilson has worked with Wan four previous times, specifically the first two Insidious films and the first two Conjuring movies. It offers further evidence of a most curious phenomenon. Of all the “set in stone” DC movies coming down the pike, it is Aquaman that has the potential to either offer a light in the darkness or reaffirm a post-Suicide Squad winning streak. For a character that has often been mocked and ridiculed, it is ironic that it’s the Aquaman movie that is inspiring the most hope for the future of this fascinating franchise.

There are two scenarios that lead up to Oct. 6, 2018, which is when Warner Bros./Time Warner Inc. are set to release the underwater adventure. Consider this “brightest day” or “blackest night.” It really doesn’t matter in either of these scenarios if Ben Affleck’s The Batman is any good, because it won’t prove anything other than the already established fact that the proverbial powers-that-be can make a good Caped Crusader movie. *3

The Rock and Vin Diesel face off in explosive new Fast & Furious 8 trailer: The Fate of The Furious

TANKS, ice-crushing submarines and Charlize Theron — the eighth film in the high-octane Fast & Furious franchise has a few surprises up its sleeve as revealed in the explosive first trailer.
And it appears as though there might be a little method to the behind-the-scenes feud between stars Vin Diesel and Dwayne Johnson which has perhaps been fuelled by their characters’ on screen antipathy.

Making her debut as the villain in The Fate of the Furious, the latest instalment in a franchise that has taken $US3.8 billion at the box office to date, Theron’s character seduces Dom (Diesel) into a world of crime.

“You know what I like about you, Dom? You’re a genuine outlaw,’’ she says in the just-released first trailer. *4 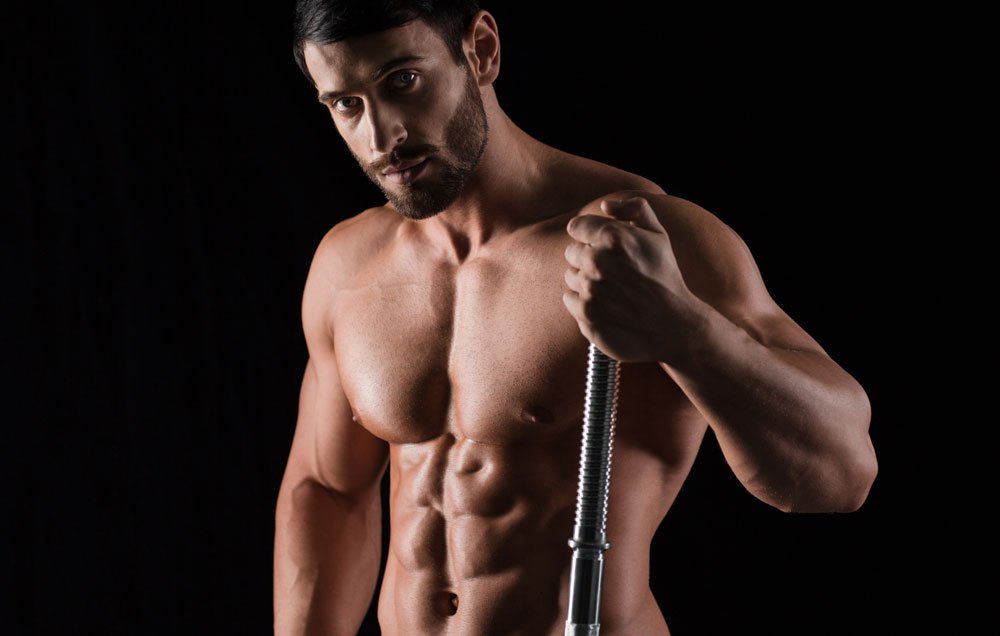 For a strength and fat-blasting workout like no other, grab an unloaded 45-pound barbell.

Then perform 50 reps of each exercise in the order shown for a total of 500 reps. Try to complete each movement in as few sets as possible before moving on to the next exercise.

Time how long the workout takes you. Progress the challenge by completing all 500 reps in less time, adding 5 pounds to the bar, or increasing the rep count to 55 for every exercise. *5 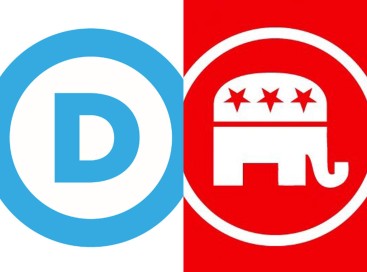 Donald Trump lost the popular vote in last month’s US presidential election by a bigger margin than any other US president in history.

The Republican is currently trailing Democrat rival Hillary Clinton by 2.8 million votes as the last remaining postal ballots are counted – despite him winning the November 8 election because of the Electoral College system.

That deficit is more than five times bigger than the 544,000 by which George W. Bush lost to Al Gore in 2000 – the second biggest popular vote deficit in history for a candidate who has still gone on to become President.

Only five US presidents in history have been elected despite losing the popular vote: John Quincy Adams in 1824, Rutherford Hayes in 1876, Benjamin Harrison in 1888, George W. Bush in 2000 and Donald Trump this November. *6

Rogue One: A Star Wars Story, a movie review

Wow. What a third act.

I’m not a clapper. I dislike most public displays of emotion. I’m English.

But people clapped in one moment amidst the space-set dog fights. And, recognising my own Y-Wing toy, briefly whisked to another time, I clapped too.

Rogue One is a film about how the Rebel Alliance acquired the Death Star plans prior to the events of A New Hope. Surely a prequel to a film so widely known would be predictable. Spoilers: the Rebellion Alliance get the plans.

Yet somehow Rogue One’s third act, the part most obviously ruined by that knowledge, is one of the finest pieces of action cinema this year.

In typical Star Wars style, the final sequence of the film frantically cross cuts between three separate sub-plots, all working towards the same overall goal; different pieces of an Empire-defeating puzzle.

It’s a hell of a third act.

It also might end up being a lucky structural trick. Leave ’em happy, and they’ll misremember the film as better than it is.

Rogue One is stunningly shot. Its visuals eclipse anything in The Force Awakens, and most in the entire franchise. The supporting characters are wonderfully drawn. The film’s morality is subtly explored and grown up. The pacing is perfect.

On paper, Rogue One is the Star Wars film I’ve always wanted. *7