Jake Gyllenhaal and Ryan Reynolds find that there is alien life out there in other parts of our solar system — but it might not be so friendly to humans.

Columbia Pictures and Skydance on Sunday debuted the new trailer for its upcoming space-set thriller Life, which tells the story of the six-member crew of the International Space Station that is on the cutting edge of one of the most important discoveries in human history: the first evidence of extraterrestrial life on Mars. As the crew begins to conduct research, their methods end up having unintended consequences and the life form proves more intelligent than anyone ever expected.

This January, blood will spill!

When the calendar turns to 2017, moviegoers will only have to wait days for Screen Gems (a specialty production division at Sony Pictures Entertainment) to release Underworld: Blood Wars — the fifth installment in the popular vampires verus werewolves franchise.

Keeping the marketing machine chugging along, a new poster has been released and features Selene (Kate Beckinsale) in a wintry setting, with her pistols drawn, and wearing a white, fluffy winter coat over her signature black rubber catsuit.

When our own Dallas Jackson interviewed Beckinsale during New York Comic Con, he asked why a vampire would need to wear a winter coat, and she strongly hinted that it was to “disguise” who she is. *2 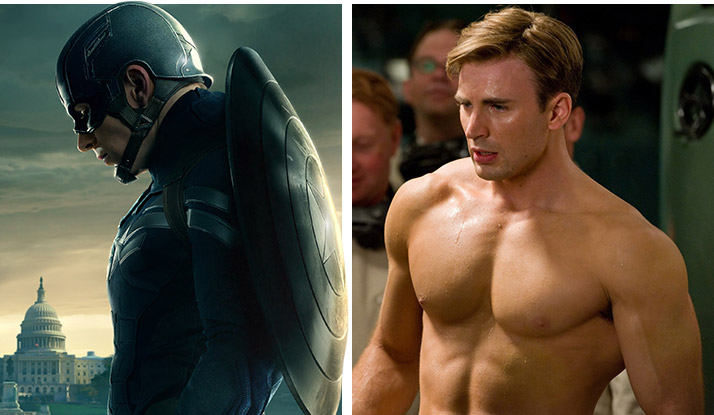 One of the underlying questions (problems?) sitting below the surface of the MCU is that people are rather finite. While a character can go on and on and on in comics, in film eventually someone is going to leave the franchise. It’s not exactly clear what happens with that when a major player leaves.

There has been a lot of speculation about Chris Evans future in the franchise for sometime now, bringing up questions of what happens when the MCU doesn’t have a Captain America any more. Well, Marvel Studio’s Kevin Feige spoke to Collider about the prospect, and said that there is a future for the character when Evans does finally decide to leave. When asked if a Captain America movie has to star the actor he said: “It’s a good question and if we look back at the comic books as our inspiration and as the well from which this all springs, then the answer is “no.”

For me the question is do we have another character entirely take up the mantle, possibly Bucky or Falcon, or do we just recast Steve Rodgers, a la James Bond? That, we will have to see. *3

Party-goers including Chris Brown, Aubrey O’Day, Karrueche Tran and Zac Efron encountered dozens of scare actors, themed performers, experiential production, and immersive lighting and sound. Sets from DJ Vice, who is known to perform at the hottest clubs across the country for sold-out audiences, Miami’s Lee Kalt, DJ CJ, Steve Castro all spun the best and most captivating mashup hits of our time.

Guests were also treated to the Best Damn Root Beer floats, delicious catering from The Bird’s Nest, the most beautiful models in the world brought to you by Pure Model Club, and energizing sips by Monster Energy. Desserts were provided by Belladonna Sweets, while specialty cocktails were provided by Ciroc Mango, Tequila Don Julio Blanco and Don Julio 1942.

All of the beautiful Maxim bottle service girls were decked out in stunning costumes courtesy of Foreplay. 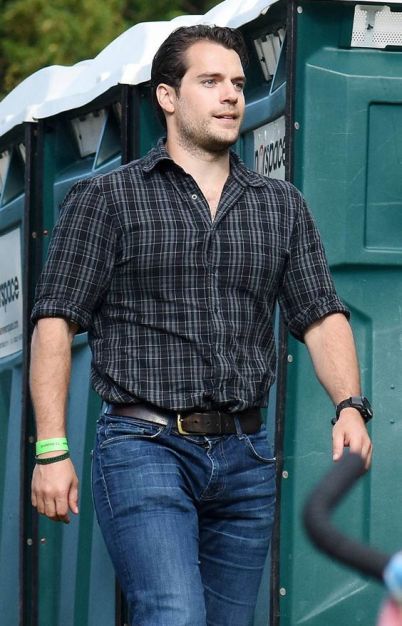 Henry Cavill has recently wrapped filming for Justice League in London, according to Morning News USA. The 33-year-old actor has been spotted out and about on the streets of London.

Jason Momoa recently took to Instagram to announce that Justice League finished filming in London, which triggered confusion in social media because it made Superman fans think that Warner Bros. ended its production of the movie.
But the production of Justice League starring Henry Cavill, Ben Affleck, and Momoa then moved to Iceland to continue filming scenes for the upcoming blockbuster, which is expected to hit theaters over a year from now, on November 17, 2017.

Henry Cavill is the only major cast member of the upcoming Zack Snyder-directed blockbuster who isn’t attached to any other Hollywood project currently under production. Affleck (Batman), Gal Gadot (Wonder Woman), Momoa (Aquaman), and Ezra Miller (The Flash) are all busy filming for other projects.

Henry Cavill’s rival in Batman v Superman: Dawn of Justice, Affleck, is currently promoting his new film The Accountant, which hit theaters on October 14, while Gadot has ben involved in Keep Up, which was released on October 21. *5