Geek God Review electoral map generated with the help of 270towin. We cross-referenced available polls and election data (Emerson, Quinnipiac, Rasmussen) to come up with our electoral map, with studies of  electoral results from 1964 (Lyndon Johnson vs Barry Goldwater) to 2012 (Barack Obama vs Mitt Romney). 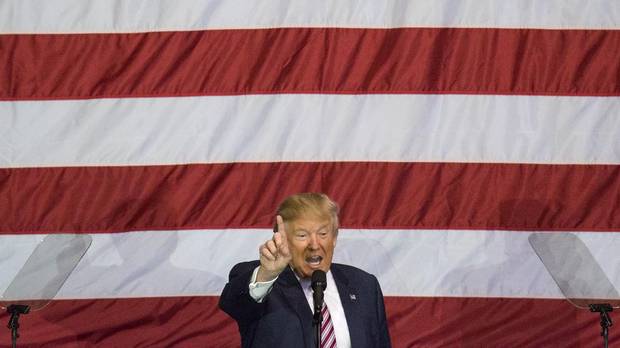 Here are the current polls data from the battle ground states:

Some good news first for Trump, he seems to be still in fighting stance in Ohio while maintaining a slim lead in red state Texas. Utah might be lost to both the major party candidates as independent Evan McMullin is poised to get the state’s 6 electoral votes with a 31% projected votes. Trump maintains his lead in Iowa. The bad news fro Trump is that Clinton seems to be pulling away from him in Florida while slowly taking lead in Alaska (shocker) and Georgia, an important state for Trump.

The loss of Alaska and Texas was pretty bad, especially with the lone star state having 38 electoral votes. Trump must win all of the battle ground states AND all of the leaning states of Clinton or win Nevada, Colorado and Pennsylvania (the three of which currently in the strong states category of Clinton) and bring back Arizona to be able for him to pull a miracle: 279-259.

We’ve calculated the projected popular votes the candidates could be getting come November by gathering the voters turn out data from 2012 general elections and getting the percentage based on the various current available polling data. 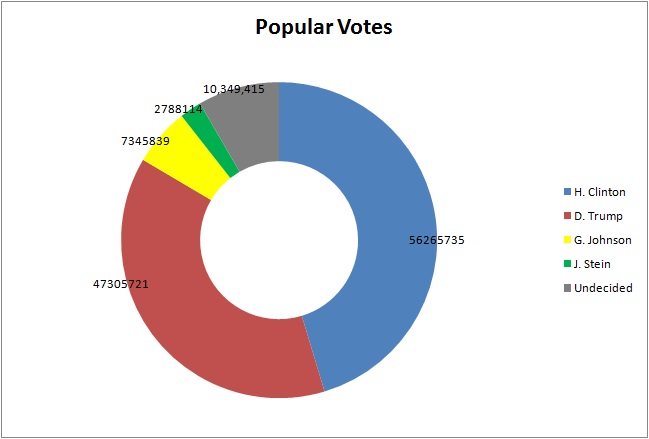