Here is Geek God Review’s predictions for the first round of the UEFA 2018 World Cup Qualifying matches. The tables here show the current rankings based on the first matches held so don’t mind it that much.

There is currently a crisis happening inside the Dutch Football team but it seems that they are finally pulling it out together with the new captain Wesley Sneijder at the helm. Too bad there is no Robin Van Persie in this team, but Daley Blind is here, as well as, the rising star (and under appreciated) Vincent Janssen. If the Sweden match is any indicator (the second half at least), Netherlands could top this group.

We know that this is a ridiculous prediction seeing that France is in this group (and many will be outraged by the title of this article ). But sorry Antoine Griezmann and Olivier Giroud, we’re biased here and we like to have outrageous predictions.

Anyway, Sweden is pretty good so far but Luxembourg’s performance against Bulgaria was disappointing. We’re not betting for Bulgaria because this is not Quidditch.

Okay so Switzerland won the opening match against Portugal, big deal. We still can’t see how Granit Xhaka’s team could top this group. Sure they are a hard team to beat but Portugal pulled a surprise on the Euro Cup so we expect them to do the same here, this is also in part because we grossly underestimated Cristiano Ronaldo’s team on our last prediction. So to make amends here we go…

Anyway Switzerland could make it to the second round so what the heck, and also watch out for Hungary. 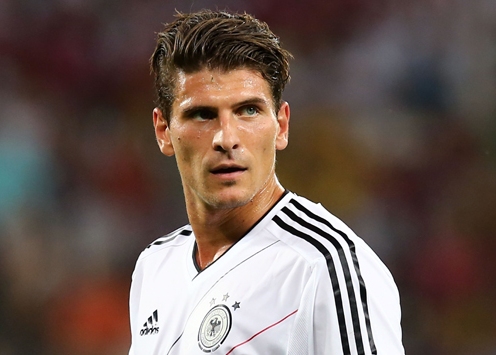 L’VIV, UKRAINE – JUNE 17: Mario Gomez of Germany looks on during the UEFA EURO 2012 group B match between Denmark and Germany at Arena Lviv on June 17, 2012 in L’viv, Ukraine. (Photo by Martin Rose/Getty Images) 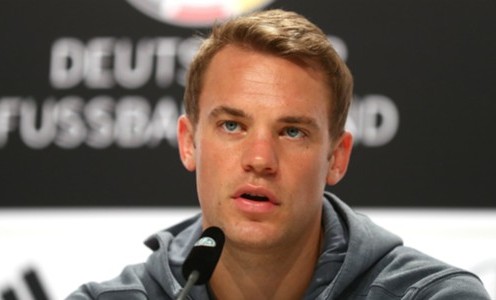 Well this is an easy one, Die Mannschaft failed to lift the Euro Cup this year but they are determined to defend their title in Russia in 2018 and with their new captain at the helm, Manuel Neuer, we expect them to top this group, at least so we don’t have to be nervous. We’re just hoping that Max Meyer and the Bender Brothers will be allowed to play pro because those three players were damn good during the last Olympics. But there is Julian Draxler. And there is Joshua Kimmich too, so we’re pretty excited.

Northern Ireland is a good team too, but maybe they could be successful in the second round? We’re also watching Norway and Czech Republic, both promising teams.

What? Not Wales? Nope. We’re fan of the Irish team here, so Ireland it is. We expect Robbie Brady to lift his team in this qualifiers, but he’s absent on the first game (a draw) so what is happening? In Wales’ side their key players are Ashley Williams, Aaron Ramsey and of course, Gareth Bale. They proved to be a tough team in the UEFA Cup but we like a challenge here so Ireland it is. Plus we’re fans of Niall Horan, seriously.

Austria and Serbia are teams that we will be watching as the first round progresses. Wales will be qualifying for the 2018 World Cup so forgive us for betting our money to Ireland.

We believe in the capability of Poland and Robert Lewandowski in topping this group but there is something about Denmark that we could not resist predicting them as the victors for this group. But don’t forget that Poland won against Germany in Euro Cup. We’ll be leaving you with what  football-bookmakers.com has to say about them: “The strange thing about (Poland) at the finals is they sort of went into their shell a little bit and were more conservative than they were at any point during qualification. That’s often the way because of pressure at big tournaments, but Poland are better than that, they are far better when they are in a positive mood.”

So why Denmark again? Just a hintch.

Okay, relax maybe England and Wayne Rooney could top this group but we like Slovakia’s performance last Euro Cup and this team is a promising one. They had a rough start without Vladimír Weiss but we like to think that they have the talent to top this group, or okay to at least come second. Many prediction says Scotland could a spoiler here.

So what’s the bet online on Slovakia winning? We look to football-bookmakers.com again: “Slovakia are running as 5/1 second favourites to win this group and while the group win for them doesn’t look all that likely because of the Three Lions, they are the best bet to qualify. “ 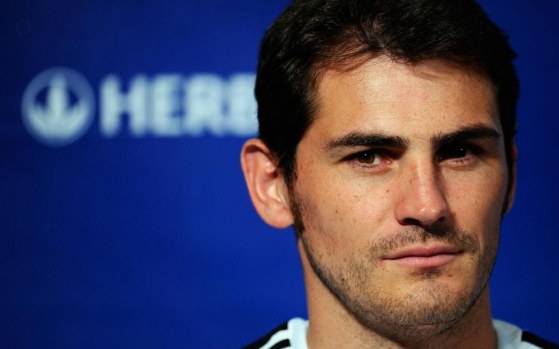 This really is a hard one. We like the chances of Italy on topping this group seeing that they had a superb performance in the Euro Cup, especially against Germany. But we feel that Spain, like Brazil, would like to clean up their name after that humiliating early World Cup exit and of course, who can forget, there is Iker Casillas.

Here’s what Bailiwick Express has to say on both Spain and Italy: “Spain have a point to prove after their humiliation at the last World Cup, and have such a strong pool of players to choose from that they regularly leave out people who would make it into almost any other national team. Italy, meanwhile, have had an ageing international team for a while, but there are finally signs of young talent breaking through for the Azzuri. You can’t help but feel a little sorry for the other countries in their group.” 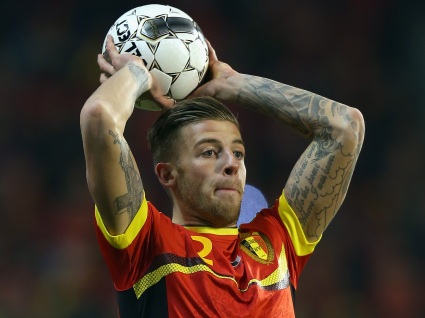 Another easy one to predict. Belgium had been disappointing in the last Euro Cup but they have a strong line up so topping this group would be pretty easy for them. This is football-bookmaker.com: “Belgium have the squad to put together something very special with the crop of players that they have. Can Martinez, who likes to see the ball stroked around and players doing their thing with some panache, be able to get the best out of them? His assistant is actually Thierry Henry, which was totally out of the blue. Martinez does seem to be a pretty solid fit for the Red Devils and they look as if they can bank wins in all of their home games here in this group. They were only challenged by Wales in their Euro 2016 qualification campaign and nothing else. This should be a good chance for them to impress again and grow.” 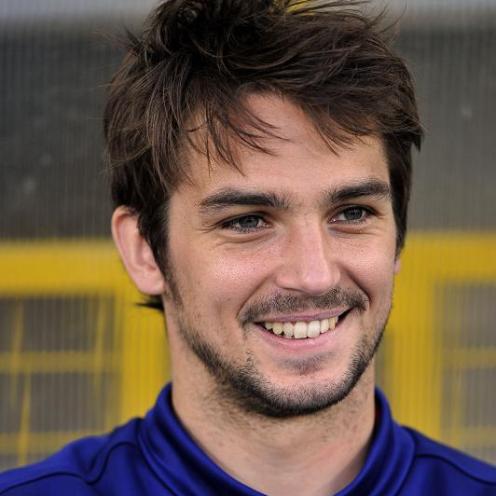 We picked Croatia in this group because they, again, performed well last Euro Cup, though this is the hardest group to predict admittedly. Turkey and Iceland can be tough opponents of Croatia, but we cannot discard Finland too. And then there’s Ukraine, a team that could somehow surprise us and top this one.