(Geek God Review electoral map generated with the help of 270towin. We cross-referenced available polls and election data to come up with our electoral map, with studies of 2008 and 2010 electoral results; Obama-McCain and Obama-Romney)

We’re up to six battle ground states from four on our last prediction. Republicans just lost Arizona which became a swing state. Polls currently showing a tight 51.8%-48.1% to Trump. They also lost the traditional Republican state of Georgia, which now became a swing state (16 electoral votes), though Trump is poised to win it 54%-45%. The Democrats gets the swing state of Iowa, now leaning to them (6 electoral votes), though they lost Florida (a traditional Republican state), which is now a swing state. Data from there is mix so far. 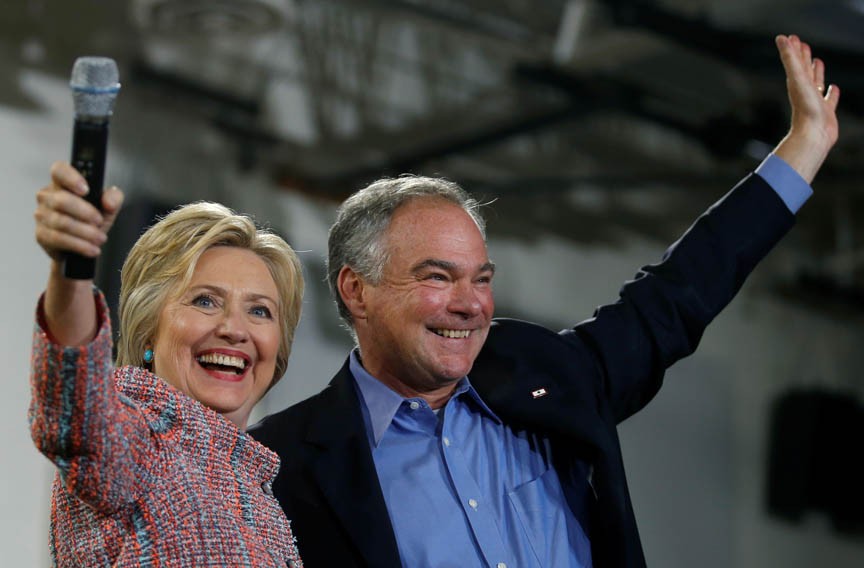 It’s looking grim for Trump (though not as grim as the other forecasts). Trump needs to clinch the 25 electoral votes leaning to him (down 20 leaning electoral votes from last time, those votes went to swing states). He lost Arizona and Georgia, traditional Republican states. Those two became swing states, though he could still easily win them come election.

The shift in Florida is a good sign that things are turning back to Trump. Trump’s political director, Jim Murphy, announced that they will be targeting at least 17 states in the general election, 9 of those leaning or for Clinton: Colorado, Iowa, Maine, Michigan, Minnesota, New Hampshire, Pennsylvania, Virginia and Wisconsin. All for a total of 99 electoral votes. 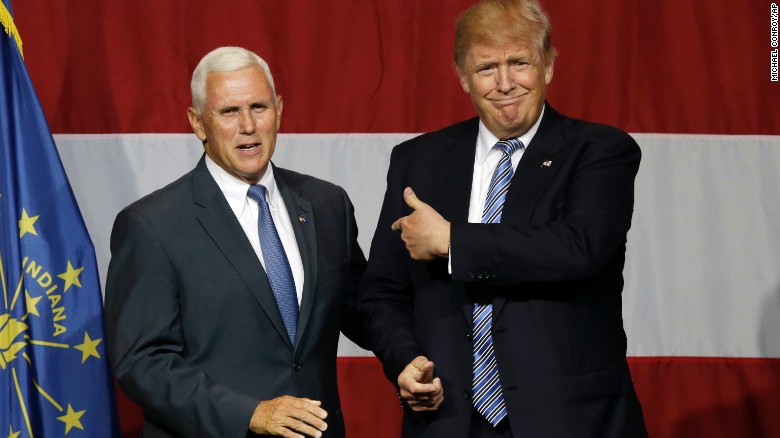 They retreated from his pledge to compete in two other larger and more expensive Democratic leaning states, New York and California. A suicide mission.

He needs to win the remaining battle ground states (95 electoral votes) and succeed in defeating Clinton in the 9 Democrats states to make the count 180-358 on his favor (best scenario). A tall order.