Here are the key players for Russia National Football Team 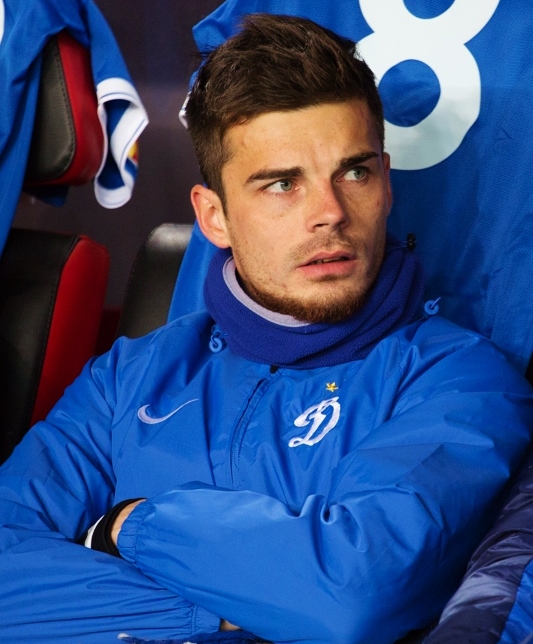 Yusupov plays for FC Zenit Saint Petersburg.He made his professional debut in the Russian Second Division in 2006 for FC Krylia Sovetov-SOK Dimitrovgrad. He made his Russian Premier League debut on 8 November 2009 for FC Dynamo Moscow in a game against PFC Spartak Nalchik.He made his debut for the national team on 17 November 2015 in a friendly game against Croatia. 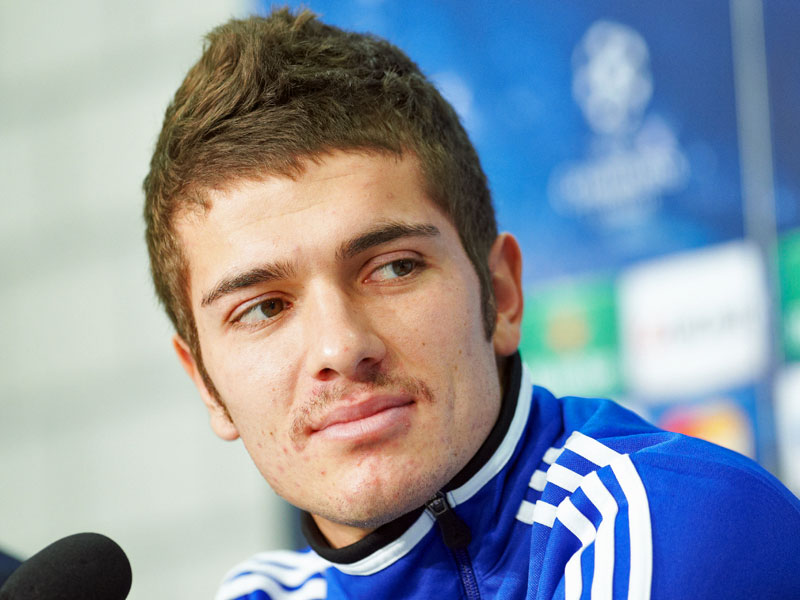 In January 2016, Neustädter met with members of the Russian Football Union in order to be able to possibly play in the future for the Russia national team.On May 21, 2016 he was called up to represent Russia at Euro 2016 On 1 June 2016, Neustädter made his debut for Russia, in a 2–1 friendly loss to Czech Republic, as a 64th-minute substitute. 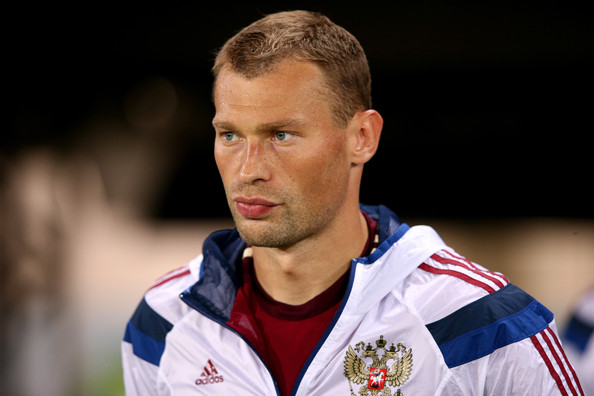 Vasili scored his first goal for Russia during a Euro 2008 Qualification match against Former Yugoslavic Republic of Macedonia.

He was called up to Russia’s Euro 2008 squad and came on as a late substitute in their second game against Greece in Salzburg and started the semi-final against Spain in Vienna.

He was named in Russia’s provisional squad for UEFA Euro 2012, but had to drop out before the tournament began due to a thigh injury.

On 2 June 2014, he was included in the Russia’s 2014 FIFA World Cup squad and appointed as the team captain. He was chosen in Russia’s squad for Euro 2016 and scored an injury time equaliser in Russia’s opening game against England.

Lodygin represented Greece internationally on junior levels and he was called up to the main Greece squad in May 2013. He was called up again in August 2013, but he refused to report.

He was called up by Fabio Capello to the Russia squad for the first time on 4 October 2013 for the 2014 FIFA World Cup qualification matches against Luxembourg and Azerbaijan.He made his debut for Russia on 19 November 2013 in a friendly against South Korea.

Ignashevich made his debut for the Russia national football team against Sweden on 21 August 2002.He started all ten of the team’s UEFA Euro 2004 qualifying matches, scoring three times, but missed the tournament finals in Portugal due to injury.He later appeared for Russia at both the 2008 and 2012 UEFA European Championships, helping the team to the semi-finals in the former.

On 2 June 2014, Ignashevich was included in Russia’s 2014 FIFA World Cup squad.On 16 June, he made his FIFA World Cup debut in the team’s first group match against South Korea.He was then named in the starting line-up for the second match against Belgium at the Maracanã on 22 June.He became only the second Russian, after Viktor Onopko, to earn his 100th cap, in the final group game against Algeria on 26 June in Curitiba. Russia drew 1–1 and their opponents advanced at their expense.