On June 7, 2014, in the buildup to the 2014 FIFA World Cup, Howard received his 100th cap for the United States in a 2–1 defeat of Nigeria. On June 22, Howard was named man of the match for his display during the United States’ 2–2 draw with Portugal;his most notable save was a reaction stop to deny Éder, having previously diverted Nani’s shot onto the post.

On July 1, Howard was again awarded man of the match, despite the United States losing 2–1 to Belgium after extra time in the round of 16. During the match, he broke the record for most saves in a World Cup match with 15.After breaking this record, his performance was celebrated worldwide on the internet, with #ThingsTimHowardCouldSave trending on Twitter and numerous viral meme photos. 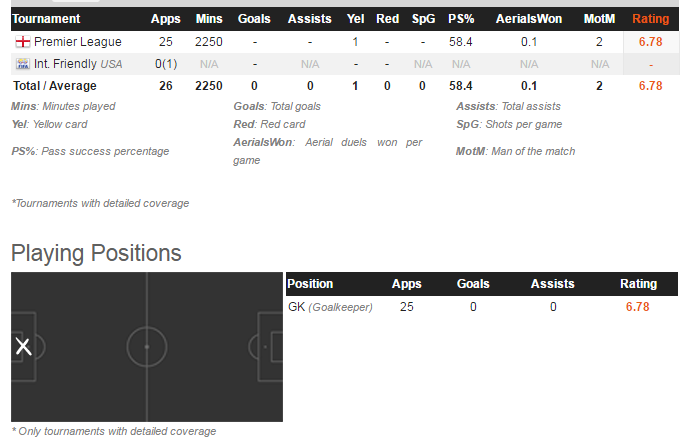 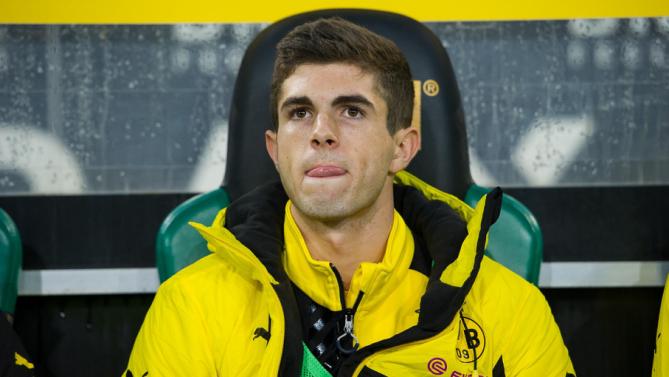 Pulisic has represented the United States at the U-15 and U-17 levels. He captained the US U-17 national team at the 2015 U17 World Cup in Chile, where he had a goal and an assist in three games. Pulisic scored 20 goals in 34 games with the U17’s during his two-year cycle with the team.

On March 27, 2016, Pulisic was called up to the Senior team by coach Jürgen Klinsmann ahead of a 2018 FIFA World Cup qualifying game against Guatemala.Two days later, he made his debut in that match, a 4–0 win at the Mapfre Stadium in Columbus, Ohio, as an 81st-minute substitute for Graham Zusi; making him cap-tied to the United States. He became the youngest American to play a World Cup qualifier.

Pulisic was included on May 21, 2016 in Klinsmann’s squad for the United States’ hosting of the Copa América Centenario.A week later, he became the youngest player to score for the United States in the modern era, when he put home a late goal in a 4–0 friendly win against visiting Bolivia 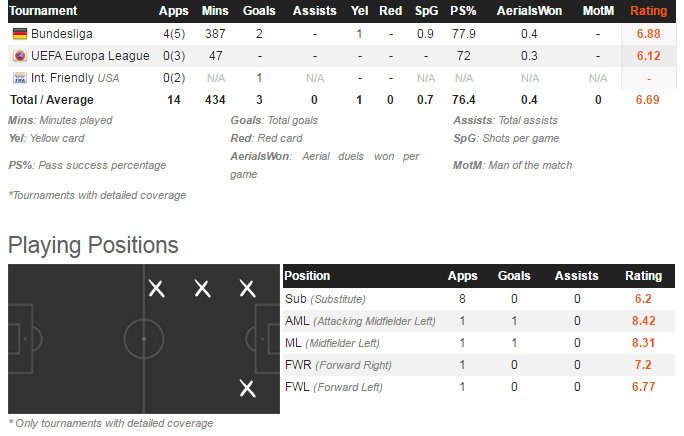 On January 21, 2012, Zusi made his debut for the senior side of his country (as a starter) in a 1–0 win over Venezuela in a friendly match. On January 25, 2012, Zusi scored his first international goal in the ninth minute against Panama in a 1–0 victory. Zusi was named to the national team’s Hexagonal roster for the February 6, 2013 match against Honduras; he entered the game as a second half substitute.

On October 15, 2013, Zusi scored a stoppage-time equalizer against Panama in a World Cup qualifier. Though the United States had already qualified, Zusi’s goal meant that Mexico would advance to the next round at Panama’s expense. As a result, a group of Mexico fans later presented Zusi with a framed photo and plaque with the words San Zusi (“Saint Zusi”).

On June 16, 2014, in the United States’ first game in the 2014 FIFA World Cup, Zusi provided the assist from a corner kick for John Brooks’ game winning goal in the 2-1 victory against Ghana.

On June 22, 2014, in the United States’ second game in the 2014 FIFA World Cup, Zusi provided the assist for Clint Dempsey’s goal in the 2-2 draw against Portugal.

On March 29, 2016, after two years without scoring for the USA national team, he scored the fourth goal against Guatemala in the USA’s campaign to qualify for the 2018 FIFA World Cup in Russia.

Feilhaber has not been called up to a national camp since January 2014, even during and after his 2015 MLS Landon Donovan MVP Award finalist season. This has led Feilhaber become critical of national team manager Jürgen Klinsmann and his selection of players, saying “I don’t think Jurgen calls in the best players that are available to him.” Feilhaber went on to mention Sacha Kljestan, Dax McCarty, Matt Hedges, and Eric Lichaj as other players performing well that have not been called up by Klinsmann.Klinsmann responded that Feilhaber was not able to perform as well as the national team staff hoped in prior camps, and saying that “He doesn’t have a coach’s perspective. He doesn’t know how we put the pieces together. He doesn’t know how we evaluate every position, how we evaluated the pieces that we need to connect. 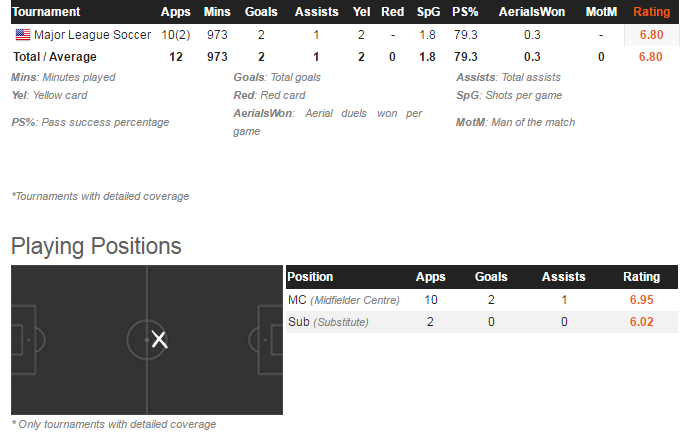