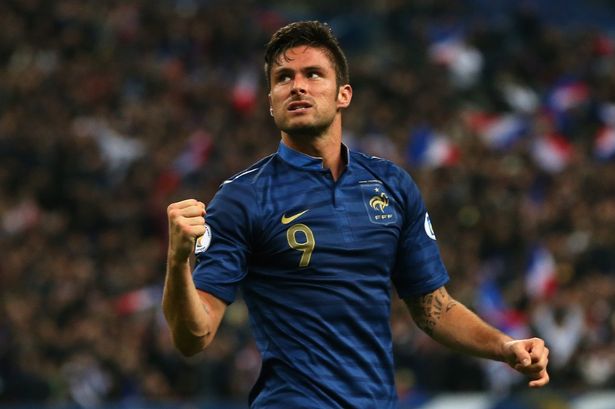 Giroud plays for English club Arsenal. He plays as a striker and is known for his reliable goal scoring rate, size, technical ability, heading, powerful shot, link-up play and celebrations.He is also associated with making runs to the front post that outwit defenders.

In the opening match of Euro 2016 on 10 June 2016, France defeated Romania 2–1. Giroud earned his 50th France cap by being in the starting line-up of that match and played every minute of it; he scored the opening goal by heading Dimitri Payet’s cross into the goal in the 57th minute. 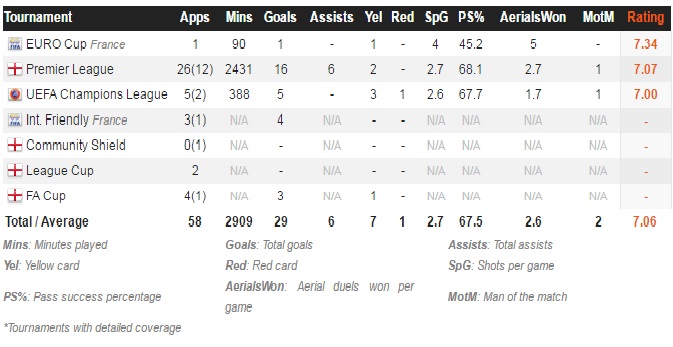 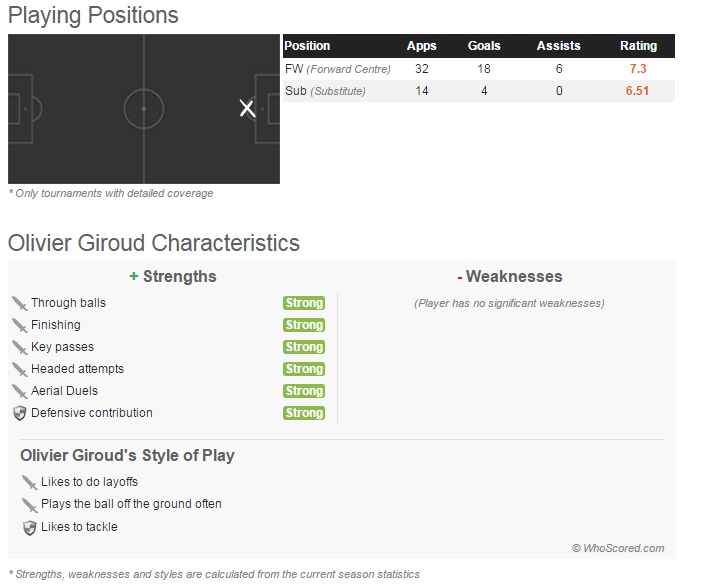 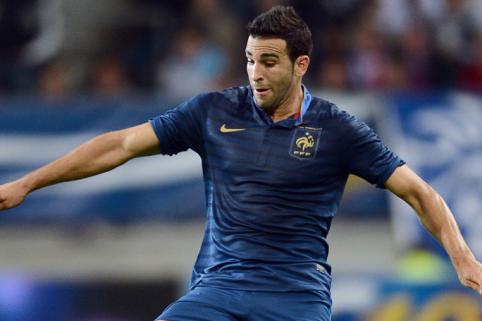 Rami plays as a central defender for Spanish club Sevilla FC and the France national team. He scored his first international goal in a 3–2 friendly comeback win over Iceland.[41] Rami made his debut at a senior international competition on 11 June in the team’s opening match against England. He started and played the entire match, which ended in a 1–1 draw. 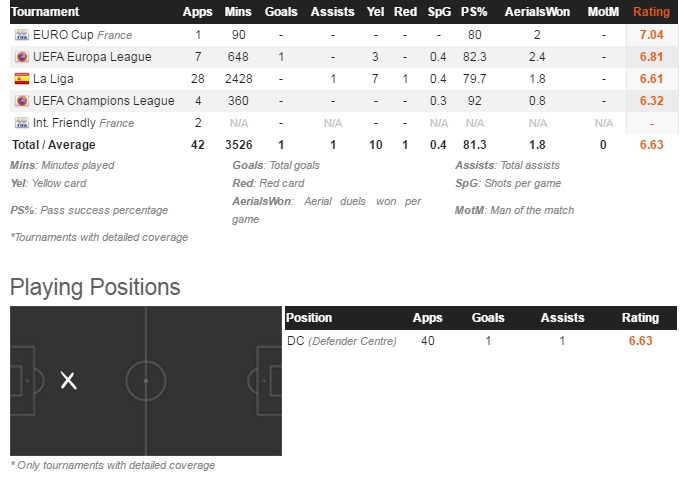 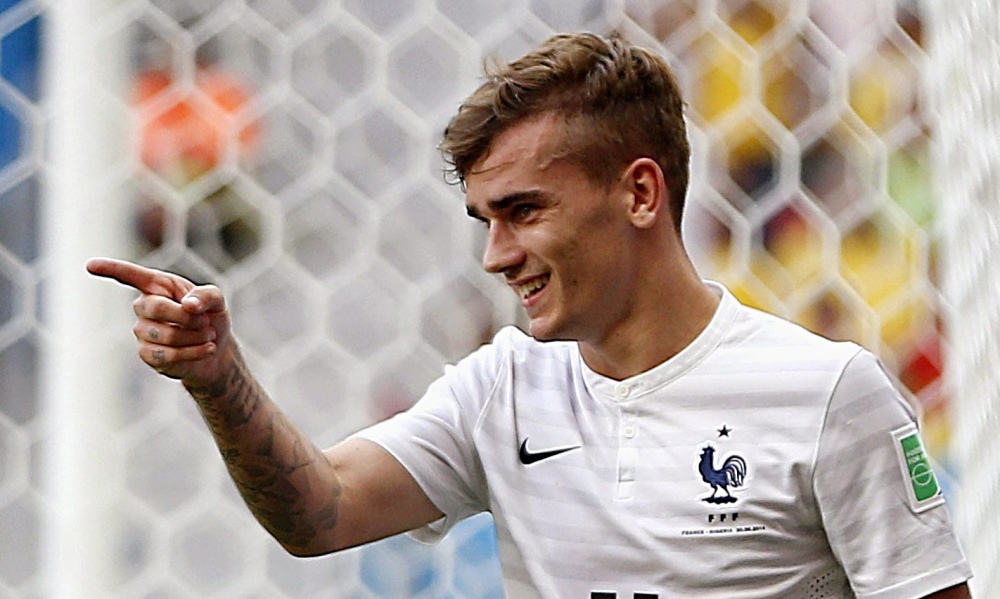 Griezmann plays for Spanish club Atlético Madrid mainly as a forward.On 27 February 2014, Griezmann received a call-up to France’s senior squad by coach Didier Deschamps to play in a friendly against the Netherlands at the Stade de France.He earned his first cap on 5 March, appearing as a starter in the 2–0 home win and playing the first 68 minutes.

On 13 May, he was named in Deschamps’ squad for the 2014 FIFA World Cup.On 1 June, playing against Paraguay in Nice, he scored his first international goal for France, opening a 1–1 draw. He added two more as a late substitute for Olivier Giroud in France’s final warm-up match, against Jamaica on 8 June, the final two in an 8–0 win.

On 15 June, he was selected to start in France’s first match of the 2014 World Cup, replacing the injured Franck Ribéry on the left side of Les Bleus’ attack as they defeated Honduras 3–0 in Porto Alegre.France reached the quarter-finals before being eliminated by eventual champions Germany. 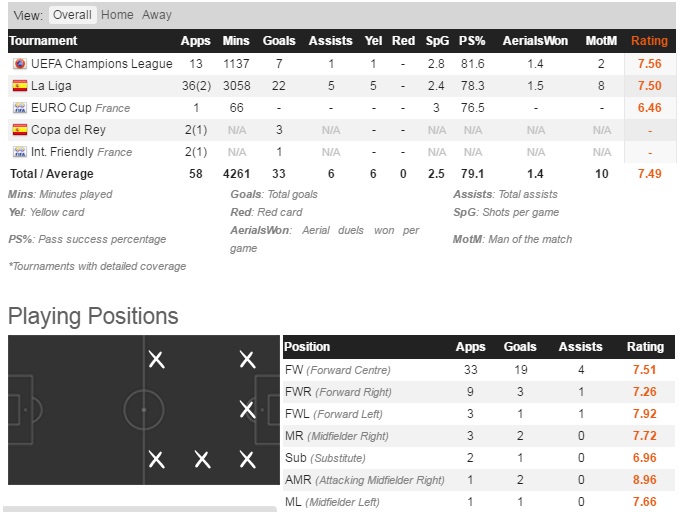 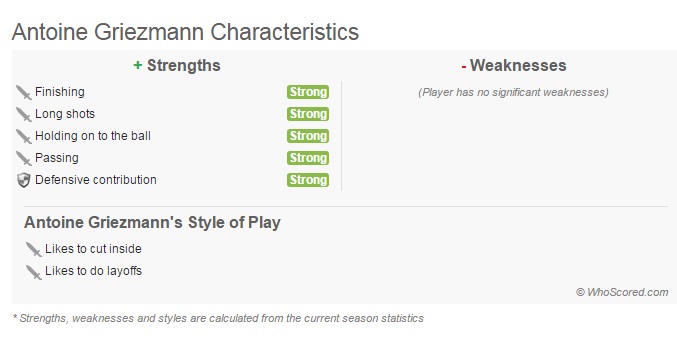