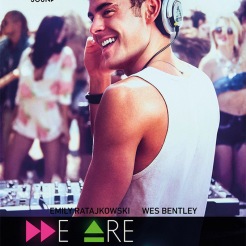 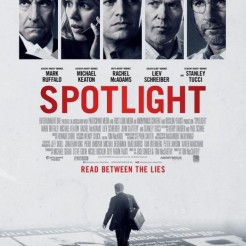 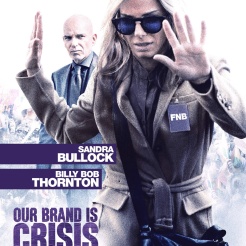 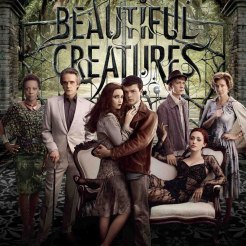 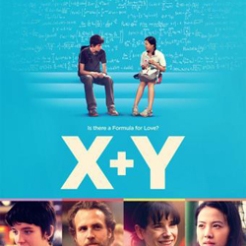 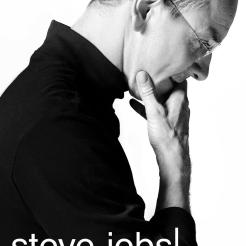 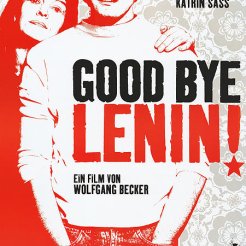 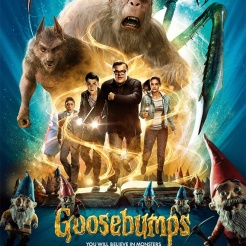 It’s the middle of the year so I should probably list down the potential movies that could end up in my top ten list which I will release, maybe a week after New Year? So okay, here we go.

This is a film about a Math wizard and the international Math Olympiad competition. Before you will say that it is boring, it is NOT. First, it tells not the story of the competition itself but the struggles of a boy who is a nerd, an anti-social, or introvert, or whatever you want to call him. This is a love story, believe it or not, and the end is what makes this film special.

We Are Your Friends

ZacEfron starred in this movie about a group of young DJ’s (or whatever they were called) struggling to find their niche in Hollywood. This story is full of music, party, drugs and sex; in short, this is your typical Hollywood film. To be honest, this is a boring film, but the music will move you through the story, dashed with some quotable quotes. And there’s Zac Efron, so wtf, this movie should be included in the list.

The Oscar’s 22016 Best Picture is included in my list because it won an Oscar. Kidding. Let me see, this is a story of a bunch of Boston Globe writers and their struggles in exposing the sexual abuses of the Catholic Church in their city (then it became a worldwide issue). So there’s journalists in there, priests and exposes. That’s three reasons why this movie is a must watch.

The best of all the hundreds of thousands of Steve Jobs movie out there (I lost count).  Michael Fassbender’s (vasbennder in Deutsch, not sure though if that was the correct pronunciation, I am just inventing it) superb acting and the great story telling, the objectivity and cinematography, will captivate audience and leave them in awe. Yes, you have to take my cliché words for it.

Guten Tag! This is the only German film that I will highly recommend. While I can watch this without subtitles and you can’t, (Scherzhaftgemeint, Ich spreche ein bischen Deutsch) this film is worth it. It tells the story of a teenager and his attempts to preserve the memory and the world of East Germany for his mother who had been in a coma and had unknowingly awaken into a different world after the fall of Berlin Wall. His various ways to shield her mother from the shattering truth until she died (ooops spoiler sorry haha) will leave you heartbroken but smiling.

The quotable quotes are what keeps me hooked on this movie, and the love story. The magic, not so much. Also, I am not a fan of the world created in the story and the setting. But still this is from the popular novel of Kami Garcia and Margaret Stohl, “Beautiful Creatures,” is simultaneously mysterious and heartbreaking and funny and cool. So go ahead, watch it.

Our Brand is Crisis

I watched this film during the election season here in the Philippines. I had high hopes that Jane Bodine will appear and make my candidate win but no luck there. Sandra Bullock starred in this film and the story and acting of almost the entire cast is superb. But what is lacking is the humanity of the movie which is surprising given the story focuses on people and their stories. But nonetheless this is a historical film and I am a sucker for such movies so this one is included in my list.

Okay confession time, this movie is recommended to me by my ten year old nephew (I am not old, my brother is though). This film will make you reminisce the old films and TV shows of the 90’s, which makes sense seeing as this is a movie adaptation of the 90’s TV series. The main actors in here, including Jack Black, are hilarious and the story light. A popcorn and coke and pizza are in order.